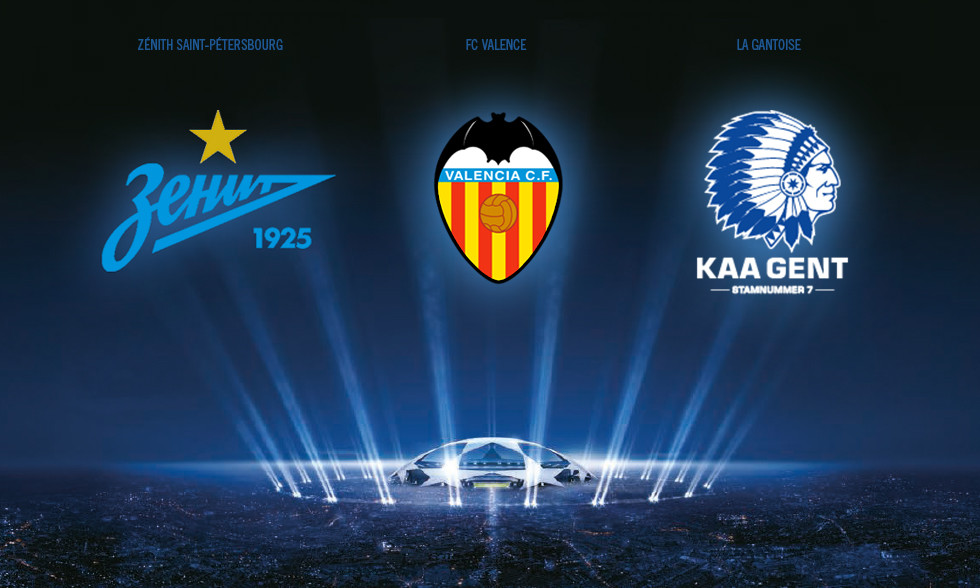 Valencia and Zenit were held to draws at home while KAA Gent cut loose.

Valencia reverted to their old ways. After claiming their first win of the season last week, Nuno's players were once again held to a draw, their third after four rounds so far this season. Playing at the Mestalla, they couldn't get the goal to see off Bétis. Valencia now sit in 7th place on the La Liga table.

Zenit are progressing… in baby steps. Saint Petersburg players conceded another draw this week, at home to Amkar Perm. Dzyuba opened the score for his side, but the scores were level gain at the hour-mark. Zenit remain in third place, now eight points behind CSKA Moscow.

Gent got back to winning ways. Vanhaezebrouck's men claimed a comfortable 4-1 against Standard de Liège. Matton scored a double while Kums and Milicevic were also on target. The win edges fifth-placed Gent, equal on points with 4th and 5th places, closer to the top three.