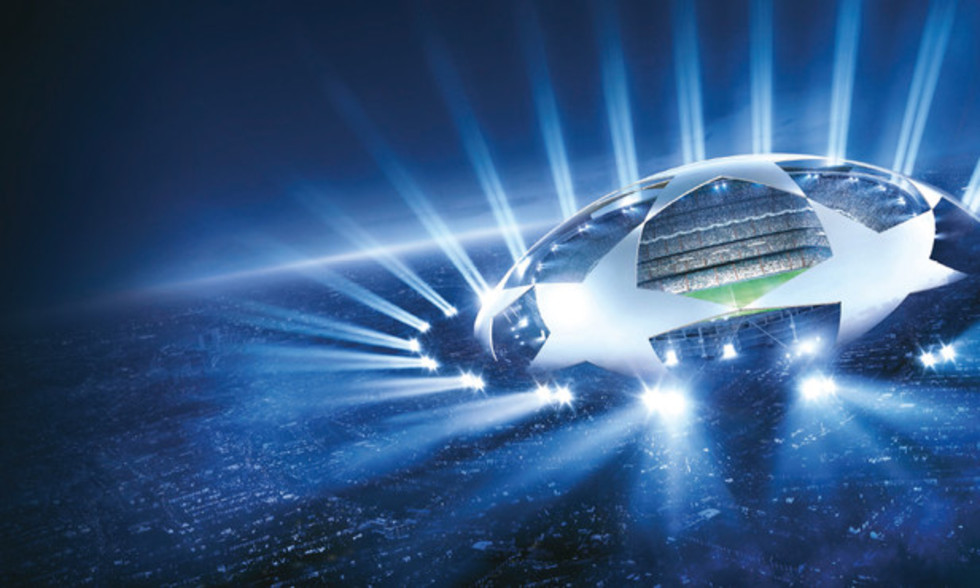 Without counting seasons in which OL only figured in the qualifying or play-off rounds without qualifying for the group stage (1999-2000, 2013-14), this will be the 13th time that the seven-time champions of France kick off a group-stage campaign in the Champions League. More often that not, they've started their European odysseys at Gerland: nine matches for six wins, two draws and one defeat (to Bayer Leverkusen). They've started away from home three times for two losses (Ajax and Barcelona) and one draw (Ajax).

So OL are set to begin their 13th Champions League group stage, a phase of the competition they have progressed from on all but two occasions: 2001-02 and 2002-03.

Let’s not forget that OL's best seasons in the competition was in 2009-10, when they reached the semi-finals, and let it be noted that OL have also reached the last 16 five times and the quarters three times, as well as reaching the second group stage once under the previous system (2000-01).

Against Belgian sides, Cavéglia, Anderson and Lopez all scored hat-tricks!