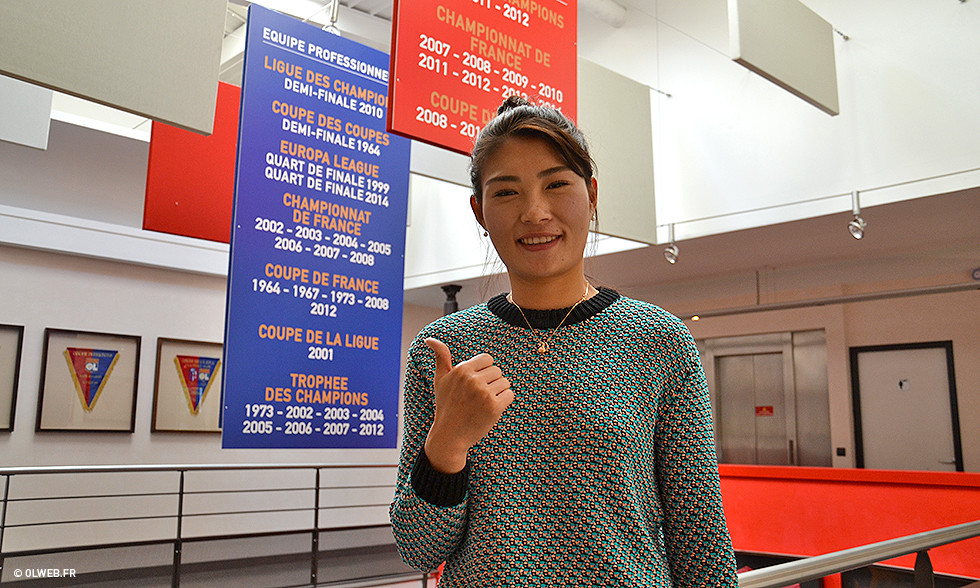 The Chinese international goalkeeper signed a two-year contract with Olympique Lyonnais on Friday.

Following the shoulder injury for Sarah Bouhaddi, who will be sidelined until December, OL Women looked to reinforce the position of goalkeeper in their squad. Mission accomplished with the arrival of Chinese international 'keeper Fei Wang.

China's first-choice 'keeper, 25, arrives from Potsdam, with whom she played nine matches in the second half of last season. Fei Wang also made a splash in the World Cup, where her side made it all the way to a quarter-finals clash with the United States (0-1).

I'm very happy to sign for this big club. There aren't a lot of Chinese players in Europe but I hope there will be more in the future. I already know Pauline Bremer, with whom I played at Potsdam, as well as several players I've met through my national-team duties. I have come here to win the Champions League with all my new teammates.