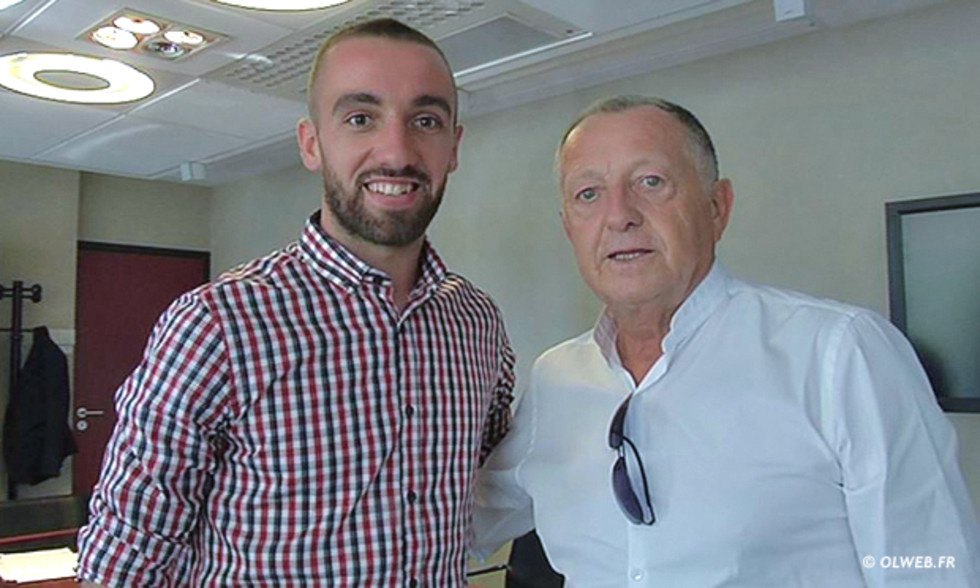 Olympique Lyonnais is pleased to announce the signature of Spain youth international Sergi Darder from Malaga on a €12m deal.

The Spanish midfielder, who will turn 22 in Decemer, signed a five-year deal with OL that links him to the club until June 30, 2020.

Sergi Darder, who has previously been preselected by Spain coach Vicente del Bosque for the country's senior squad, is one of the brightest prospects in Spanish football and was in advanced contact with a number of European clubs including Porto, Inter and AS Roma.

A Euro U17 finalist in 2010, Sergi Darder made his La Liga debut with Malaga in August 2013, aged just 20. Since then he has been a first-team regular, making 67 appearances and scoring seven goals in two seasons.

Sergi Darder will be presented to the media on Monday, August 31 at 18:00 CET.