Bounce back in Caen 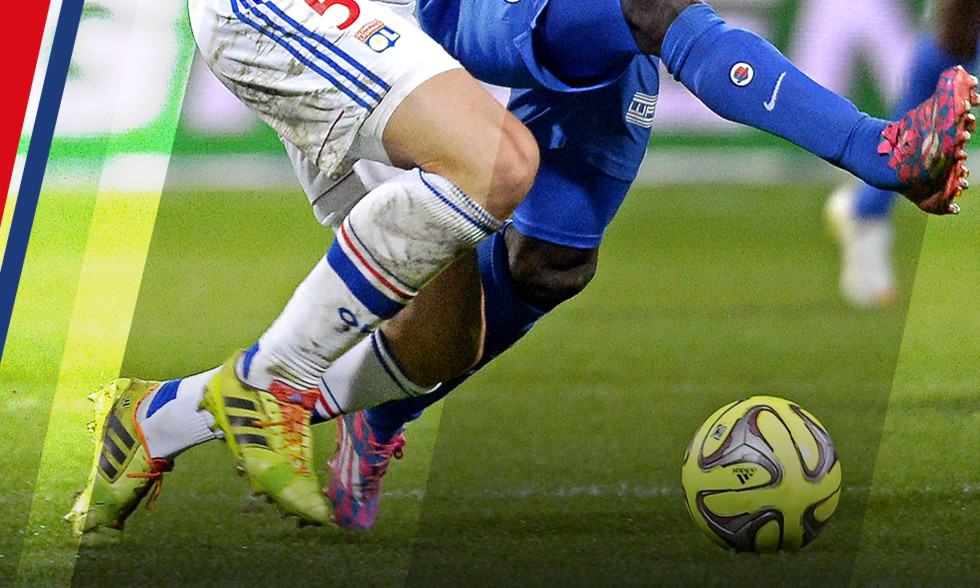 After being beaten at Gerland by Stade Rennais, OL will be looking to turn the page and make up for lost points as they travel to Normandy to take on a Caen side who have started well this season…

Neither OL's play, their results nor their attitudes have been convincing this season… that's what's being written and said about OL's start to the season. It's tough to contradict these opinions, even though Maxime Gonalons and co. cancelled out their home draw with Lorient by claiming a win in Guingamp. In fact, OL are yet to really kick off their season, and it would be a great way to head into the international break if OL can clinch a morale-boosting win and three precious points.

"We conflated patience and sluggishness… there was more engagement in training…" Hubert Fournier's words in his weekly press conference hint at some progress with potential ramifications on the pitch. Sure, OL haven't rediscovered their attractive, effective style of play from last season. With some reinforcements during the transfer window, things should start to move in the direction of progress even though Alex Lacazette will be out of action in Normandy.

Stade Malherbe have claimed six points fro ma possible nine so far this season, including an unexpected win in Marseille. After enduring some nervy moments avoiding the drop last season, Caen seem to be on much more solid footing this time around. There were some departures (Kanté, Privat, Bénézet…) but also some valuable arrivals, like striker Delort, who already has two goals to his name, but also Ben Youssef, Delaplace, Alhadhur, Bessat… and the experienced Vercoutre, Yahia, Seube and Féret are still there. It's clear that the Normandy side prepared very well for the beginning of the season, and what's more they can think back to their excellent performance against OL last season should they need a confidence boost.

So Alex Lacazette is out of action. Claudio Beauvue will start alongside Nabil Fekir. The former Guingamp man's early days with Lyon, in which he has mainly been a substitute, have gone well, and all will be hoping he can reproduce this form as a starter. Fekir showed against Rennes that he is well on his way to returning to his best form. As for the rest of the squad, Jallet, is available once again. Starter or sub? You can bet that there will be few changes from last Saturday's line-up.

So, let's hope that the Lyonnais will have an iron will and fighting spirit throughout the 90 minutes; that they won't repeat the individual and collective errors that have besmirched the past few weeks; that, even though it's too early in the season to speak of crises, OL can bounce back and show their true colours.