Reactions from the coach and the captain 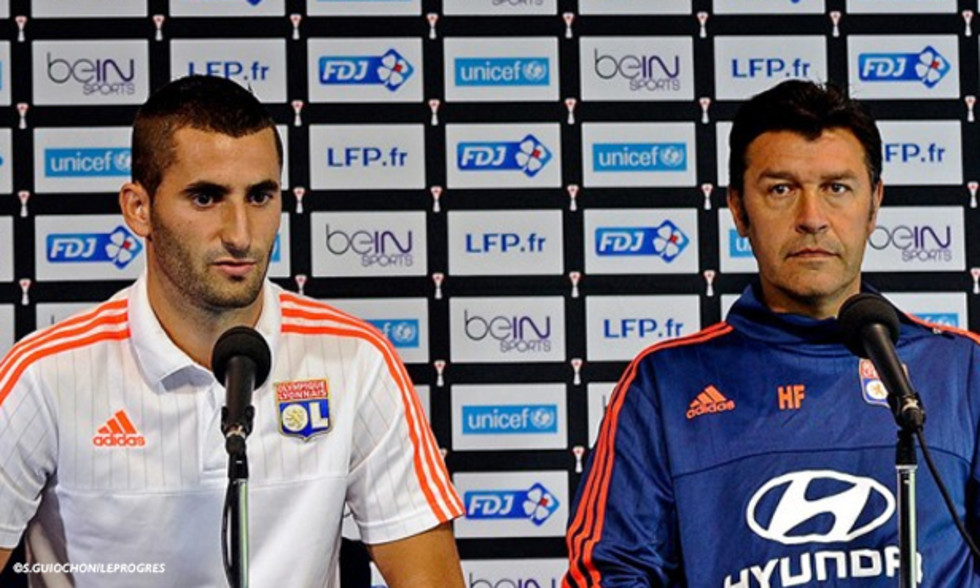 "It's a pretty open group. That gives us hope for what's to come. We have every reason to hope to make it to the knockout rounds; we'll be able to mix it. It's a homogenous group - there are no giants, but they're all good teams. Zenith are champions of Russia and very used to the European scene. Valencia are also a great team, one of the best in the Spanish league, with huge Champions League experience. They managed to eliminate Monaco in the play-off, and that's nothing to sneeze at. They're the two teams who are likely to be most dangerous for us. Without a single doubt, we will need to lift our game if we want to fight for one of the top two spots and bring a last-16 clash to the Grand Stade. This prospect should help to galvanise the lads."

"It doesn't look too bad on paper - it could have been much worse. It's a good group to be drawn in but really it's what happens on the pitch that matters. We're in with a chance, that's for sure. We'll need to lift our game because after all they're some strong teams even if they're not favourites in the competition. But we avoided the biggest European sides. As I've always said, you're happy with the draw if you make it through the group stage, and you're very disappointed with it if you don't. We just need to let the fact sink in: we have the incredible opportunity to qualify for the last 16 of the Champions League and to play that match at the Grand Stade."