Take it to the next level 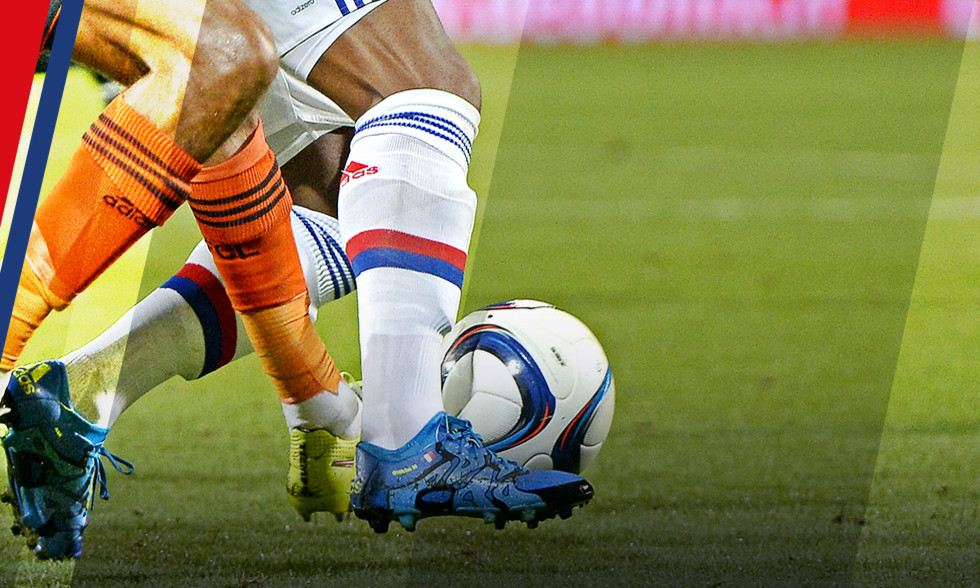 It's done. After four matches in a row without a win (two pre-season friendlies, the Trophée des Champions and Ligue 1's Week 1 draw with FC Lorient), the seven-time French champions got back in the winners' ranks after a victorious trip to Guingamp. And. As was the case against the Merlus, they kept a clean sheet thanks mainly to some awesome saves from the excellent Anthony Lopes. OL are now back in better shape points-wise after drawing at Gerland on the opening day of the season, and now need to stay on this dynamic while also showing more in terms of collective play even though there are still several players in the squad who are 'works in progress'.

Will this latest instantiation of Stade Rennais do better than their predecessors? Everyone keeps expecting the Brittany side to climb higher up the Ligue 1 table of to finally win another cup - for the first time since 1971 - a Coupe de France win against OL - despite having the reached two finals. Even though, like may other clubs, Rennes may still do some transfer business before the end of the month, they picked up their first win of the season by clinching a late 1-0 win at home to Montpellier. They lost 2-1 in Bastia in Week 1. Philippe Montanier has instituted a three-man defence since the beginning of the season, counting on new recruit Pedro Mendes. Unfortunately, the Portuguese will be suspended this Saturday. Will that lead Montanier to change his formation? And, as his number-one attacking asset Paul-Georges Ntep is still in treatment for an injury, Montaniter could well call on two new recruits - striker Giovanni Sio and defender Baal, for the trip to Gerland. Perhaps even brand-new recruit Mehdi Zeffane - signed from OL - could also be a chance to appear.

No goals conceded yet, with Lopes already proving decisive and the central defensive pairing of Bisevac/Umtiti on top of their game. What will it be like when Fekir and Lacazette get back to their uncontainable best as well?

After Mathieu Valbuena, Mapou Yanga Mbiwa was the next new signing to bolster the OL squad, and the ex-Montpellier stopper should be ready to go as of Saturday. In Guingamp, ex-Marseille playmaker Valbuena showed his commitment for OL as he worked tirelessly to link up midfield and attack. And we saw Rafael, Beauvue and Morel in action… Even though Maxime Gonalons and his teammates are not yet firing on all cylinders (in terms of their collective play, cutting edge and individual form), they have shown excellent application in defence. No goals conceded yet, with Lopes already proving decisive and the central defensive pairing of Bisevac/Umtiti on top of their game. What will it be like when Fekir and Lacazette get back to their uncontainable best as well? Not to mention that Hubert Fournier can count on a well-stocked bench to give players a rest, change the course of a match and instil some competition. The OL coach knows that his side could come up against some problems faced with a three-man defence should his pal Montanier choose to repeat his past tactical moves against OL.

This third consecutive match-up against a side from Brittany should be a chance for OL to show the progress they have made - while also collecting the precious points. Let's hope for a win… with style!