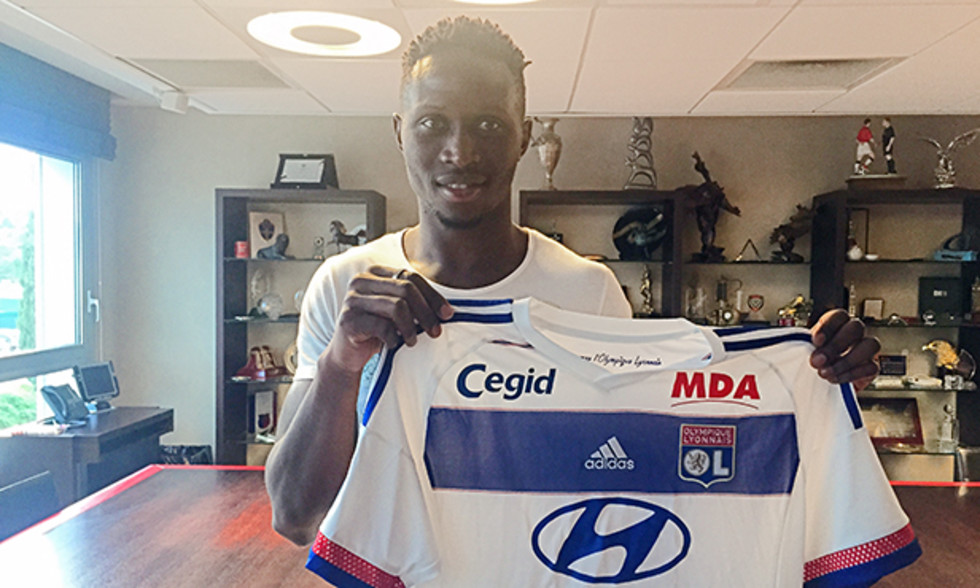 Olympique Lyonnais is very happy to announce the arrival of Mapou Yanga-Mbiwa from AS Roma, the French international defender signing a five-year deal with OL on Friday.

The transfer comes at a fee of €8m and could rise up to €2m higher depending on bonuses.

Aged 26, the Central African Republic-born Yanga-Mbiwa won the Ligue 1 title with Montpellier (2012), a club he [played for through six seasonsbefore making the move to Newcastle United in January 2013 and then AS Roma in June 2014. He played 28 Serie A matches as well as nine Champions League and Europa League clashes with the club from the Italian capital.

The arrival of Mapou Yanga-Mbiwa, which complements a central defensive sector already boasting the experience of both senior and youth internationals, confirms that Olympique Lyonnais are giving themselves every chance of having a huge season both in the league and the Champions League, a competition the club will be taking part in for the 13th time since 2000.