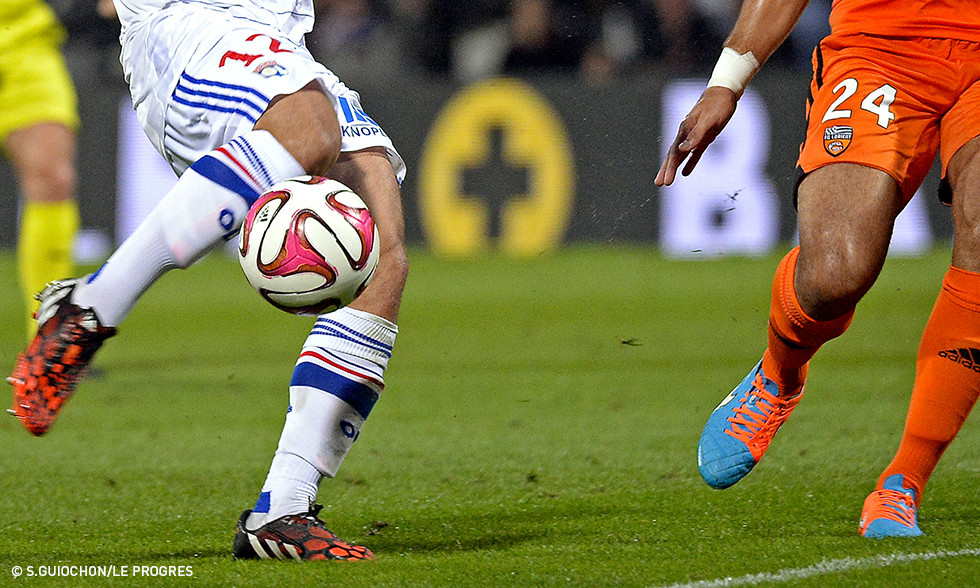 The Lyonnais have on the whole proven disappointing in their pre-season friendlies and in the Trophée des Champions, leading to the asking of some tough questions… and expectations of a fight-back on the opening day of the season.

Lauded last season for their brilliant league performances and the quality of their play, OL currently find themselves under fire. The results haven't materialised, their play has been clunky and the behaviour of certain players has left something to be desired. But is there really cause for concern? Certainly, OL didn't look brilliant in their friendly matches, save for the one again AC Milan; sure, they conceded a lot of goals while scoring relatively few. Sure, they provided little or no resistance to PSG in the Trophée des Champions, looking defeated right from the opening whistle. Lets not forget that PSG are more than ever on another level and that OL can't afford the luxury of playing without big names like Nabil Fekir, in a new formation or with whatever other inconsistencies. What's more, OL's summer recruitment campaign is not yet over.

So it's in a slightly sombre atmosphere that last season's Ligue 1 runners-up being their Ligue 1 campaign. It's difficult to imagine a terrible performance when Les Merlus come calling, but it would amplify enormously the current slump. Lorient have lost Jordan Ayew, their most dangerous attacking weapon last season. Will he be replaced? Moukandjo and Waris have just arrived. Their pre-season campaign showed they have troubles scoring goals, with just two strikes in six matches! Fortunately for them, their defence has been in better form, keeping four clean sheets in the pre-season. Lorient have the 11th-biggest budget in Ligue 1, but they still came close to dropping down to Ligue 2 after a complicated season 2014-15. We'll have to wait and see how they line up this time around… just as we'll have to wait and see what formation Sylvain Ripoll chooses. He has some quality players, like Guerreiro, and some experienced names, like L. Koné, Gassama and Lautoa. And also two strikers, including Waris, who made a big impression in his time with Valenciennes. Jouffre (injured) will be missing from the clash with OL.

For the last several seasons, the first match of the season has yielded great results for Lorient... In fact, Les Merlus have lost just once in their last ten opening-day clashes.

But let's turn our attention back to OL. Maxime Gonalons, sent off in the Trophée des Champions, is suspended. Grenier and Fofana are unavailable through injury, as is N'Jie. Could Bisevac make a faster-than-planned return? As for Jallet, he's suffering from a groin complaint. Could Rafael start? Fortunately, Nabil Fekir returns to the squad, which could prompt Hubert Fournier to return to his 4-4-2 formation. The France playmaker would play at the tip of the midfield diamond behind a pair of strikers that would doubtless include Lacazette. Fournier would then have some choices to make in defence, for a central defender and at left-back, even though Jérémy Morel is yet to make his debut. Corentin Tolisso should deputise for Gonalons in front of the defence, which would open up his box-to-box role. For whom?

For the last several seasons, the first match of the season has yielded great results for Lorient. In fact, Les Merlus have lost just once in their last ten opening-day clashes. OL may not have all their ducks in a row as the season gets set to kick off, but in the and they have no choice. Sunday evening at 21:00 CET is time for action!