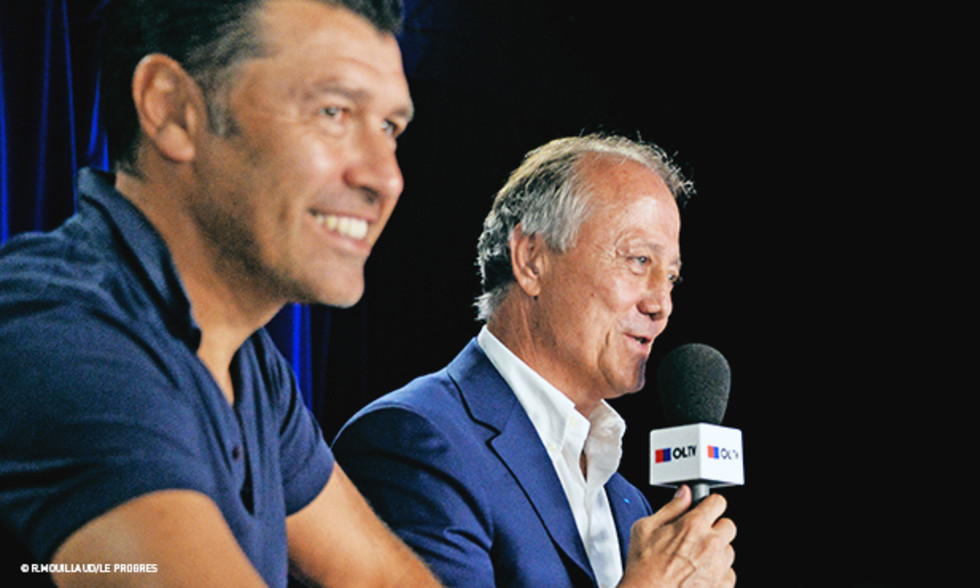 Hubert Fournier expressed his satisfaction after the signature of the Brazil defender, while Bernard Lacombe remembers back a few years…

"We were following Rafael for a long time. I'm very happy with his arrival. He's a very talented player and at the same time a very good person. He will bring both his footballing qualities and his humanity to bear at Lyon. He was much loved by the Manchester United fans. He's an important reinforcement, especially given the busy schedule we will have from September onwards. He can play on the left of defence and even sometimes higher up the pitch. His profile corresponds with OL's attacking philosophy."

As for Bernard Lacombe, the president's special advisor recalled: "I saw him play with Fluminense when he was just a kid. He was playing on the right-hand side of a five-an defence. He's a good footballer who can keep going hard throughout a match. He's powerful and he's fast too…"