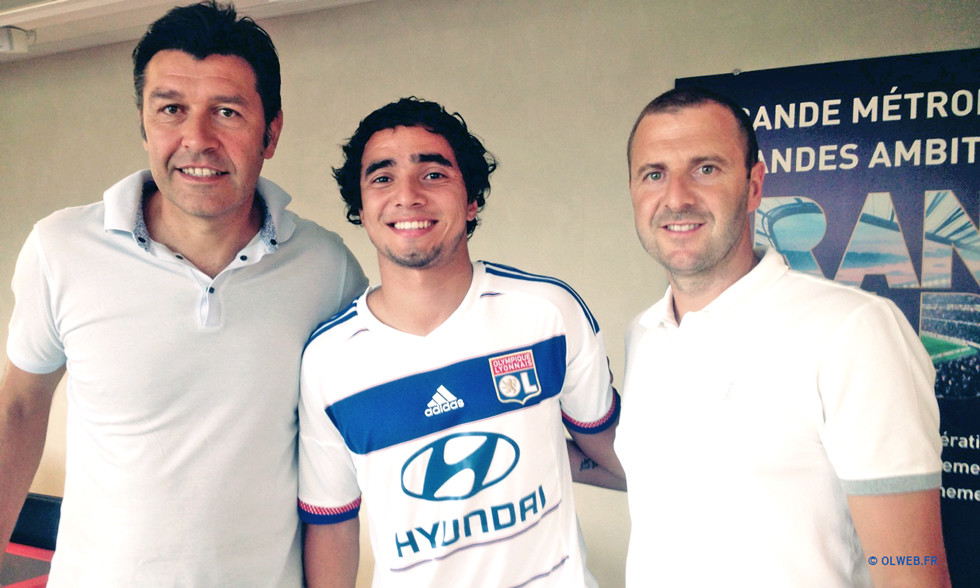 Olympique Lyonnais announce having reached an agreement with Manchester United for the transfer of brazil international Rafael da Silva, who will sign a 4-year contract - until June 30, 2019 - in the coming days.

The player, who can assume duties as either right-back or right-sided midfielder, passed his medical in Lyon today, and will be presented to the press before the end of the week.

Rafael, who turned 25 less than a month ago, arrived at Manchester United in 2008, playing 169 matches in all competitions in cluding 25 in the Champions League. He won eight trophies with Manchester United (three Premier League titles, one league cup, three Community Shields and one World Club Cup).

Rafael is the third new player to arrive at OL this summer, after Jérémy Morel et Claudio Beauvue.

Meanwhile OL is bringing its considerable resources to bear in order to sign another international player in the coming days.