Heavyweight clash to start the season! 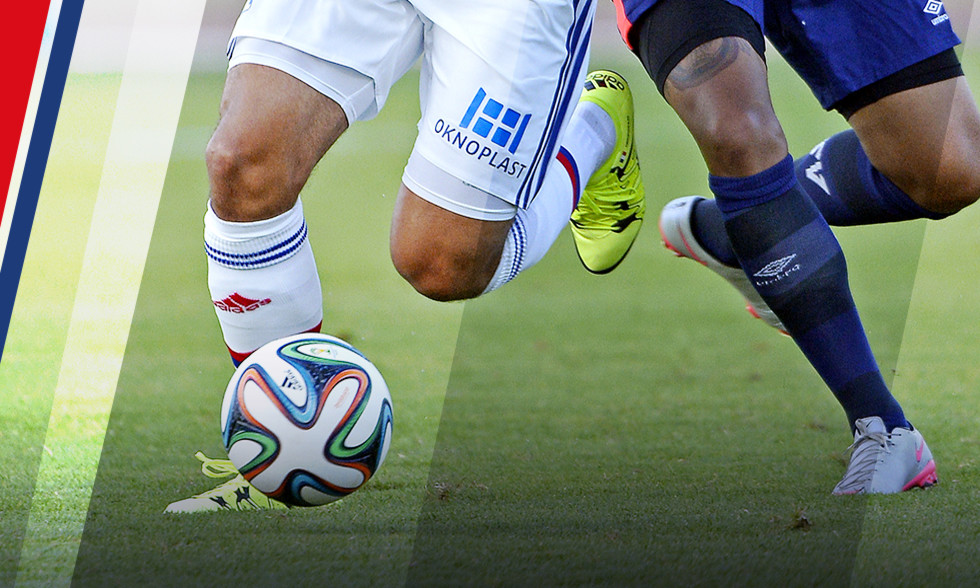 OL kicks off its season with the Trophée des Champions against the Parisian juggernaut, confident after a strong pre-season run… the first clash in a rivalry that should have the two clubs duking it out all season long…

With PSG winning everything on offer in France last season, this year's Trophée des Champions sees the Ligue 1 winners and their runners-up face off instead of the traditional clash between the Ligue 1 and Coupe de France winners. So, Lyon have headed to Montreal to play in yet another Trophée des Champions - the competition that Paris have on for the last two season running by beating Bordeaux (2013) and Guingamp (2014).

Has this match come at the right time for OL? The seven-time Ligue 1 champions have endured something of a rough pre-season campaign in terms of results, as well as losing Clément Grenier and Gueïda Fofana to serious injuries while star forward Nabil Fekir is suspended and key stopped Milan Bisevac is still short of fitness. OL have scored just two goals in five friendly matches… while conceding 12, six of which came in the loss to Arsenal. Not good enough. Worrying? Necessarily. However, let's not forget that Hubert Fournier is yet to field his first-choice line-up this summer thanks to some late returns and injuries.

Meanwhile at PSG, coach Laurent Blanc has had to contend with the staggered returns of his internationals after the Copa America this summer. He has used this opportunity to give some game time to his youngsters, like the impressive Augustin, who has turned a lot of heads with his form in front of goal. He has had a chance to put his new 'keeper Kevin Trapp in action, not to mention Stambouli, who has arrived to replace Cabaye. One by one, his stars have returned and got back into action, save for Pastore and Lavezzi, who have only just returned after reaching the final of the Copa America. Midfielder Thiago Motta, who is looking to leave the club, will also sit out he match. It's still not clear whether Cavani, David Luiz and Marquinhos will start the match, but 'The President' will still be able to field a very convincing side as they look to win a first trophy of the season. A pre-season campaign capped off by a 2-0 win over Manchester United showed that PSG's squad is ready to get back into the thick of things - and that the PSg juggernaut's appetite for trophies remains intact.

So OL have a huge task ahead of them. With "various concerns" to tend to, Hubert Fournier opted for transparency: OL would play in a 4-3-3 formation with N'Jie, Lacazette and Beauvue across the front. However, with N'Jie picking up an injury in training, youngster Benzia is in pole position to replace him, while Bedimo and B. Koné should be preferred to Rose and Morel in the centre of defence. Lyon know they will need to lift their game if they are to have any hopes of winning, or even of avoiding an embarrassing defeat. At training on Thursday, everyone was on the same page in terms of the desire to bounce back and get off the to best possible start in the 2015-16 campaign.

This match, in which OL are far from being favourites, is the curtain raiser of the French footballing season. And let's hope that it's also just the first round in a season-long rivalry between two very ambitious clubs… a tantalising season ahead!