A nightmare for OL 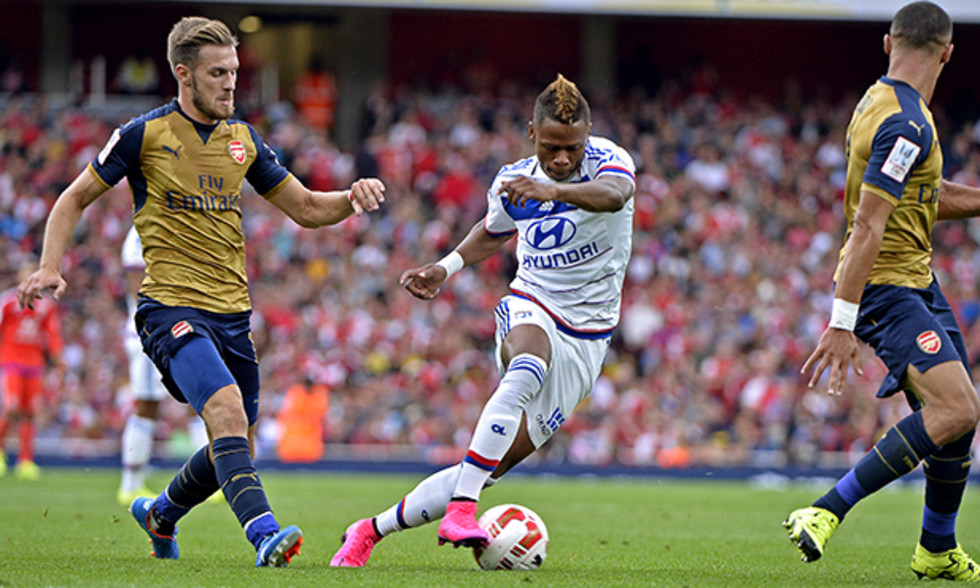 Completely outplayed from start to finish, Olympique Lyonnais endured a horrible afternoon in London, going down 6-0 to Arsenal and losing Grenier with injury... An game to be forgotten...

Against an Arsenal side riding a wave of confidence, Les Lyonnais never got into the game. The French side offered little or nothing going forward and was overrun at the back.

54'. A counterattack led by Lacazette and Fekir, Njie hit the side netting...

50'. Another chance for Chamberlain, who was within a whisker of beating Lopes again...

Half-time: OL never got a look in in the opening period. Les Olympiens have been completely dominated, chasing the ball from the outset...

35'. Giroud releases Chamberlain in behind and his shot acrss goal beats Lopes. 2-0 Arsenal.

30'. Giroud opens the scoring with his shoulder from Ozil's free-kick. 1-0 Arsenal.

25'. A huge blow. Grenier goes off with a quadriceps injury...  Fekir comes on.

12'. And excellent passage of play from OL...Tolisso finds Lacazette in the middle, back to goal. The striker laid off to Njie with a superb backheel, but the shot is blocked by Martinez.

1'. And we're underway... Les Lyonnais get their Emirates Cup 2015 campaign underway against Arsenal.