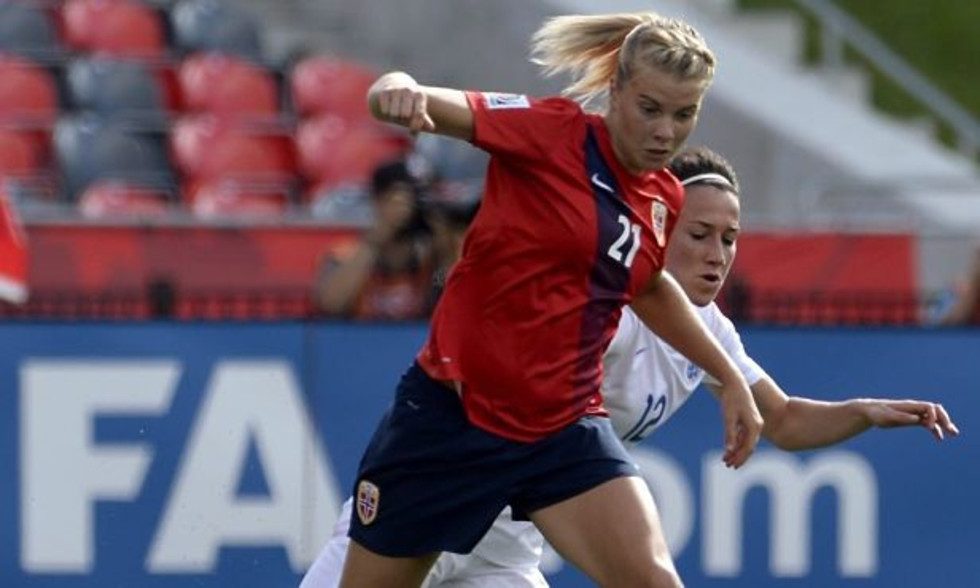 Three of OL's four foreign stars have been eliminated from the World Cup before the quarter-finals. The fourth, Saki Kumagai, plays her last-16 clash against the Netherlands tonight.

The last-16 proved fatal for Les Lyonnaises. The three foreign OL players to have played in the last-16 have all lost... so far.  Lotta Schelin and Sweden could do little to stop the German favourites in a 4-1 loss and the OL star striker quits the tournament without netting a single goal. Her partner in attack netted three goals, but the Norwegian Ada Hegerberg failed to score in the 2-1 loss to England that saw the Scandinavians eliminated. Lara Dickenmann and Switzerland bowed out at the hands of the host nation 1-0.

Apart from OL's French players, only Saki Kumagai remains to fly the OL colours at the World Cup. After winning their first three matches, the Japanese now take on a Netherlands side that have won one, drawn one and lost one in getting this far.