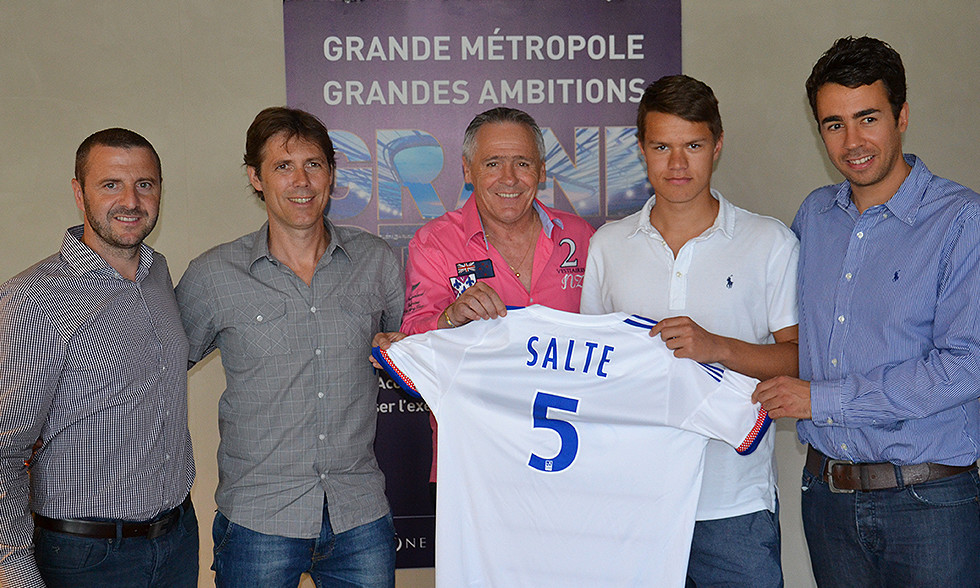 After Ulrik Jenssen, Tord Johnsen Salte has joined the club on a youth contract…

In Norway, he played with second division side FK Bryn. A central defender, Tord Johnsen was born on 8 February 1999 in Stavangea. A few weeks ago the promising young defender underwent a successful trial at OL and this weekend, he signed a first two-year 'Aspirant' contract that will be automatically renewed by a further two-year 'Stagiaire' contract. Tord Johnsen is captain of the Norway U17 side. He can count on the support of his compatriot Ulrik Jenssen, a member of the reserves and captain of the U19 side that lost the final of the Coupe Gambardella.