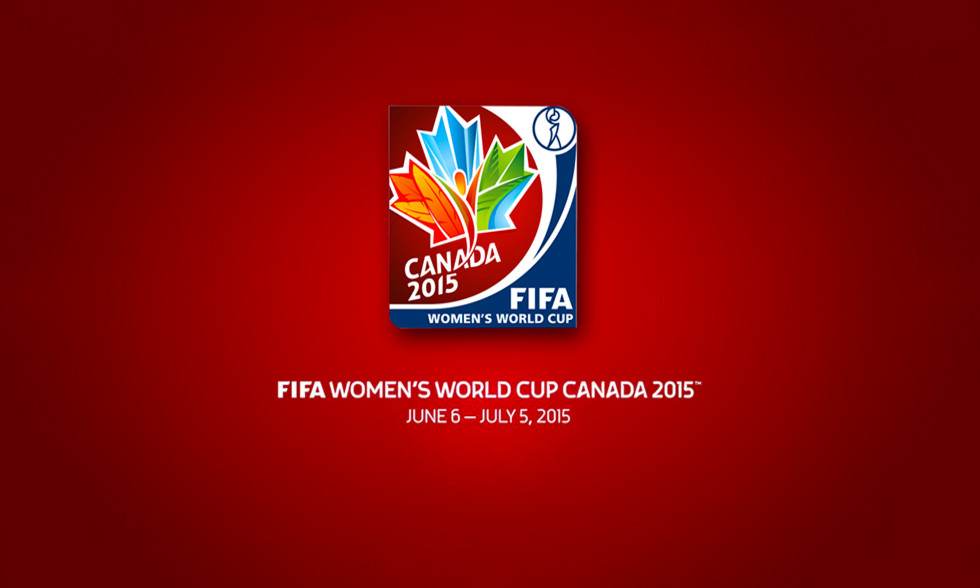 OL players Bremer and Hegerberg were on opposite sides of a 1-1 draw in the Women's World Cup match between Germany and Norway...

The second round of the group stage has begun. After their 10-0 demolition of Côte d'Ivoire, Germany were held by 1-1 by Norway. Bremer came on to replace the German goal scorer Mittag in the 80th minute. Hergerberg played the full 90 minutes for Norway. The two sides will qualify for the last-16.

Canada were held to a scoreless draw by New Zealand while China defeated the Netherlands 1-0. Canada and Chine are favourites to go through.