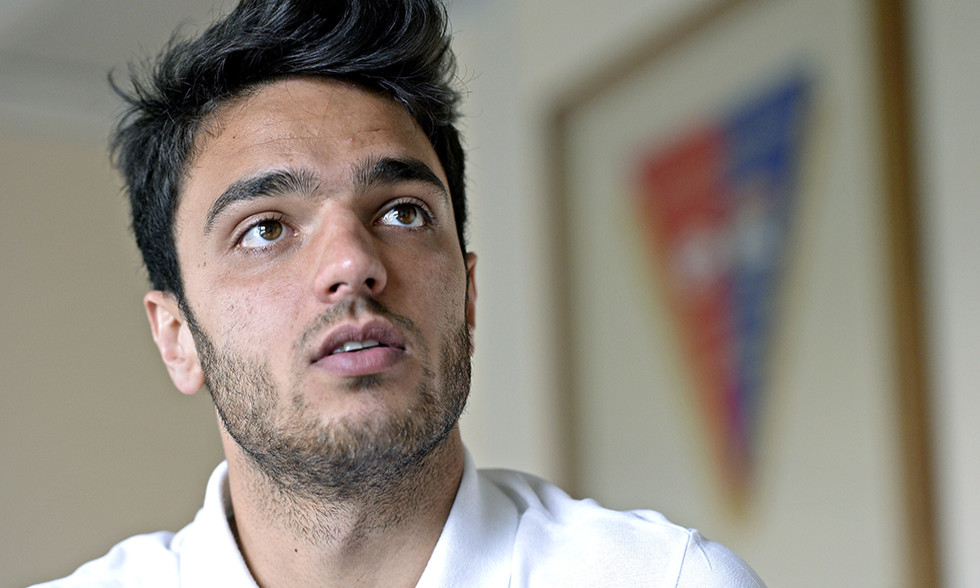 Clément Grenier has signed a new two-year contract extension with OL, tying him to the club until 2018.

Having joined the club at the age of 11, the boy from Annonay (DOB: 7 January 1991) has come through all the youth ranks at OL. He bagan his professional career against TFC on 26 September 2009. He has now played 123 matches and scored 16 goals, including 6 free-kicks; the most recent coming against Evian a few weeks ago. His performances with Olympique Lyonnais have taken him to the Francenational team where he has earned 5 caps. He was forced to withdraw from the 2014 World Cup in Brazil with injury.

Clément has also worn his national team colours at every youth level and was crowned European U19 Champion in 2010.

With OL, he won the Coupe de France and the Trophée des Champions in 2012.