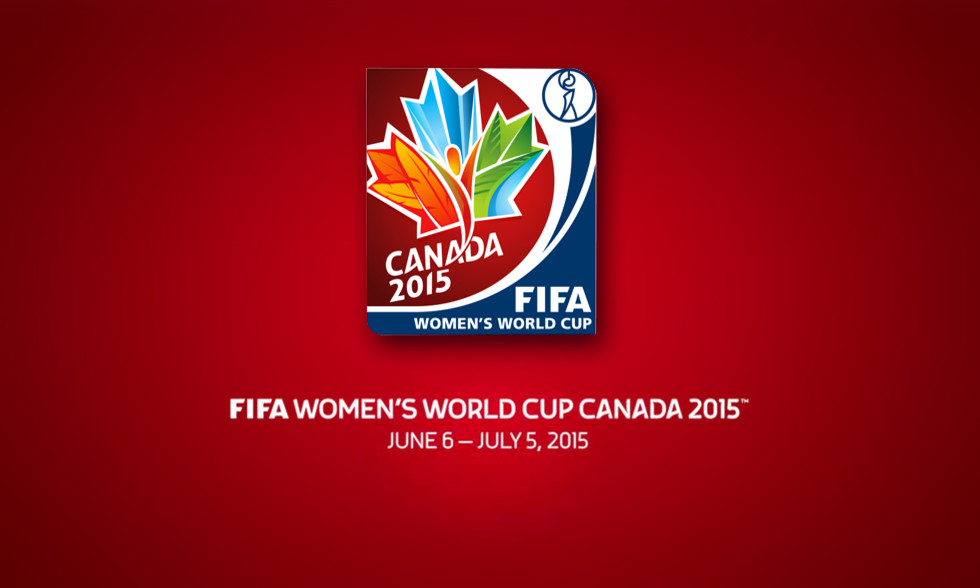 The OL Women's team will be the best represented club at the Women's World Cup that begins on Saturday in Canada...

Thanks to the Frenchies Bouhaddi, Gerard, Renard, Majri, Henry, Bussaglia, Abily, Necib, Le Sommer and Thomis, the Swede Schelin, the Japanese Kumagai, the Norwegian Hegerberg and the Swiss Dickenmann, OL Women will be the best represented club in Canada. Next comes PSG with 12 players, while Bayern (GER), Barça (ESP), Rosengard (SWE), Kvinner (NOR), and Hyundai Steel Red Angels (KOR) will all have 9 players at Le Mondial. 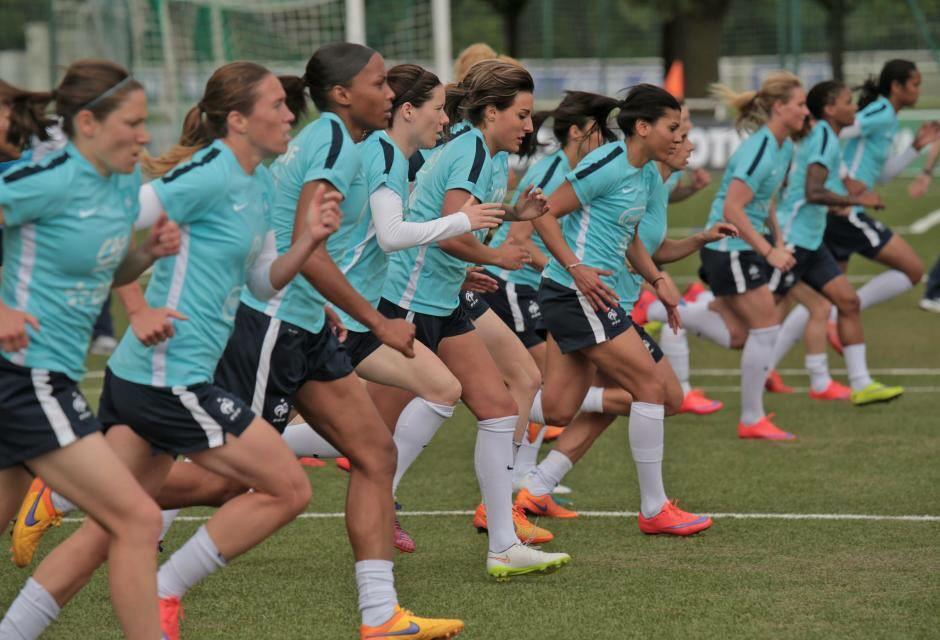 While Elise Bussaglia and Lara Dickenmann will be playing for Wolfsburg next season, the future Lyon players Griedge Mbock, Claire Lavogez and Pauline Bremer have also been selected.

In total, 14 OL players, three future OL players and seven former OL players will all be taking part in the World Cup in Canada from 6 June to 5 July.