OL couldn't find a way through... 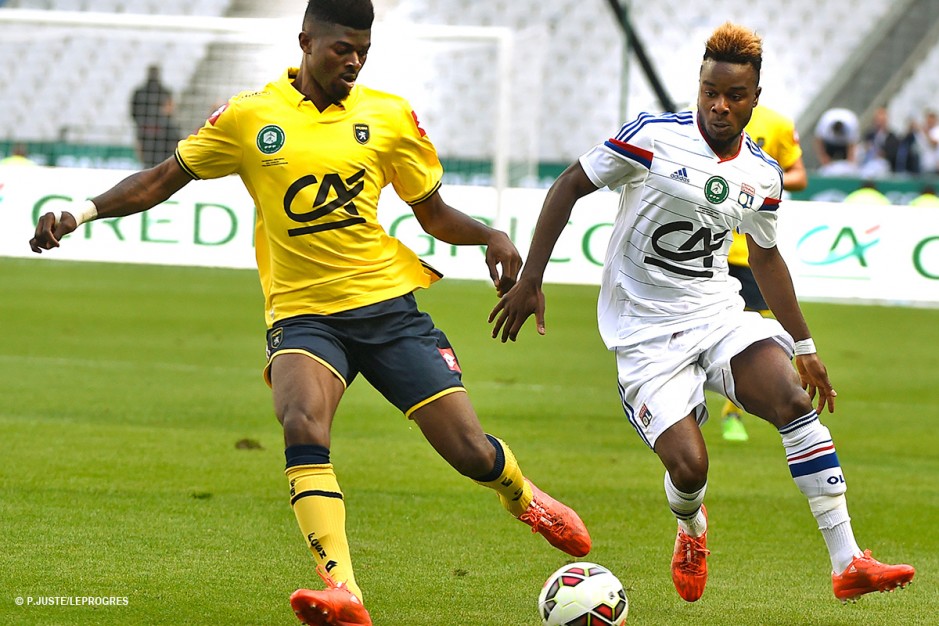 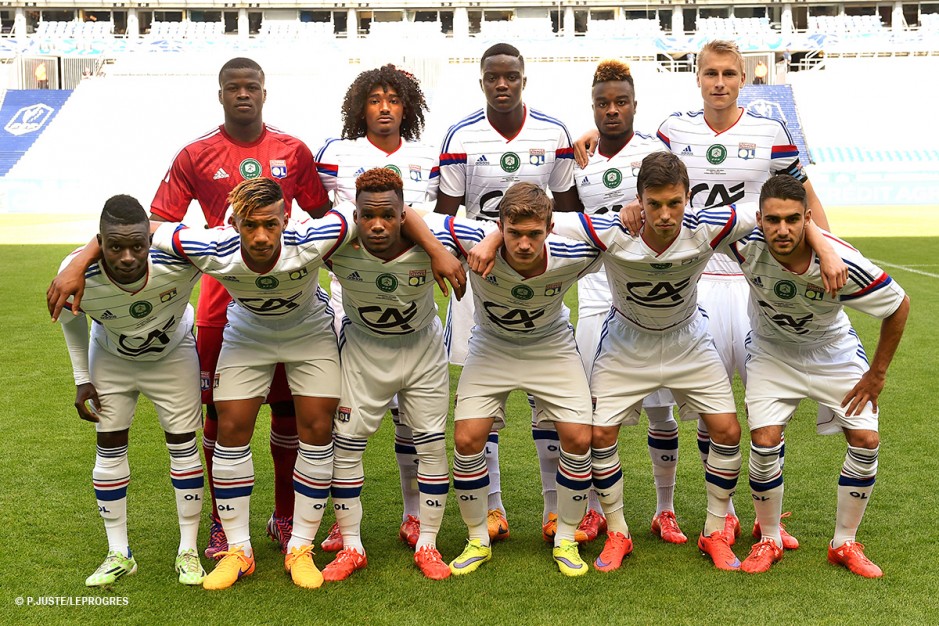 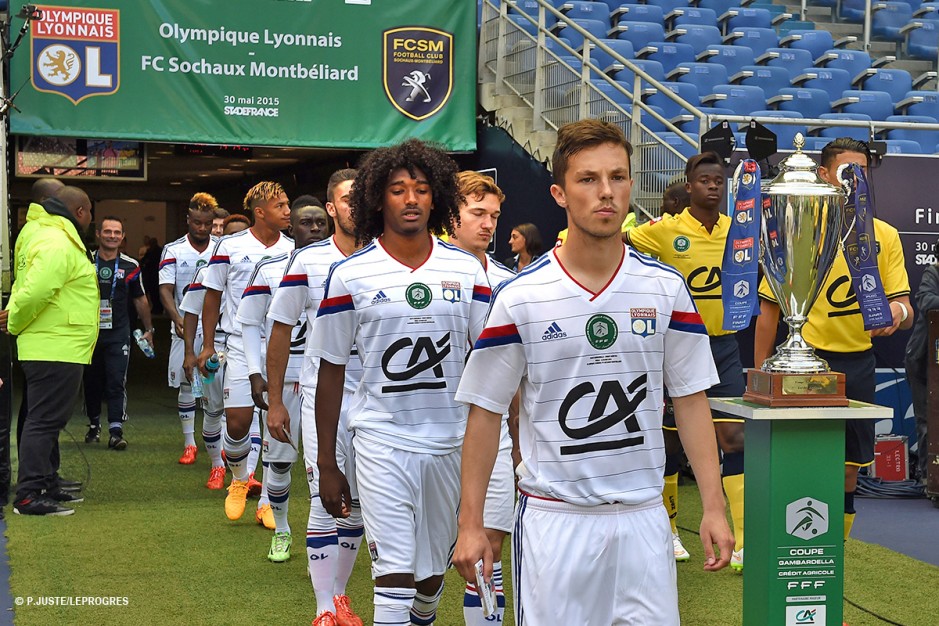 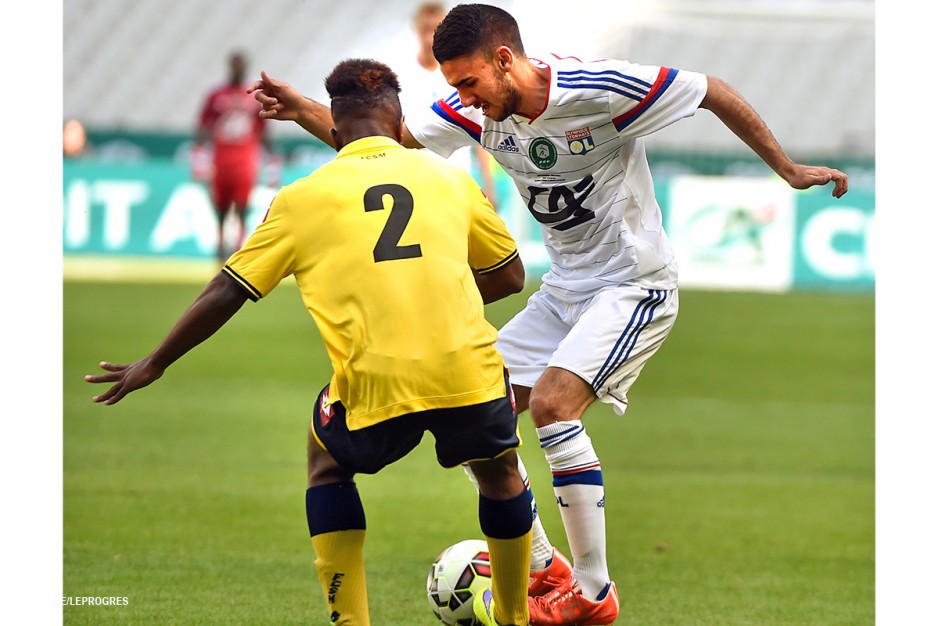 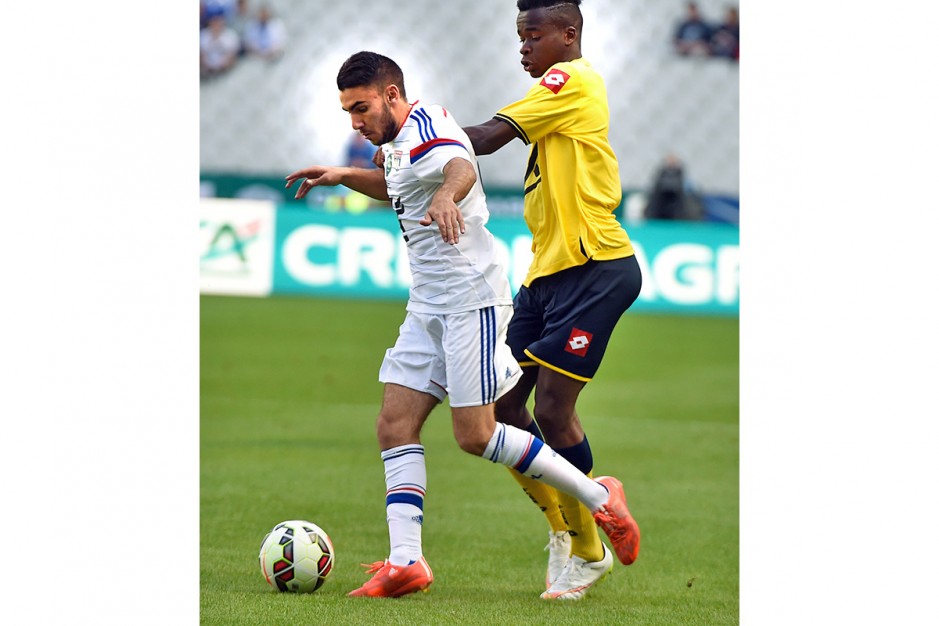 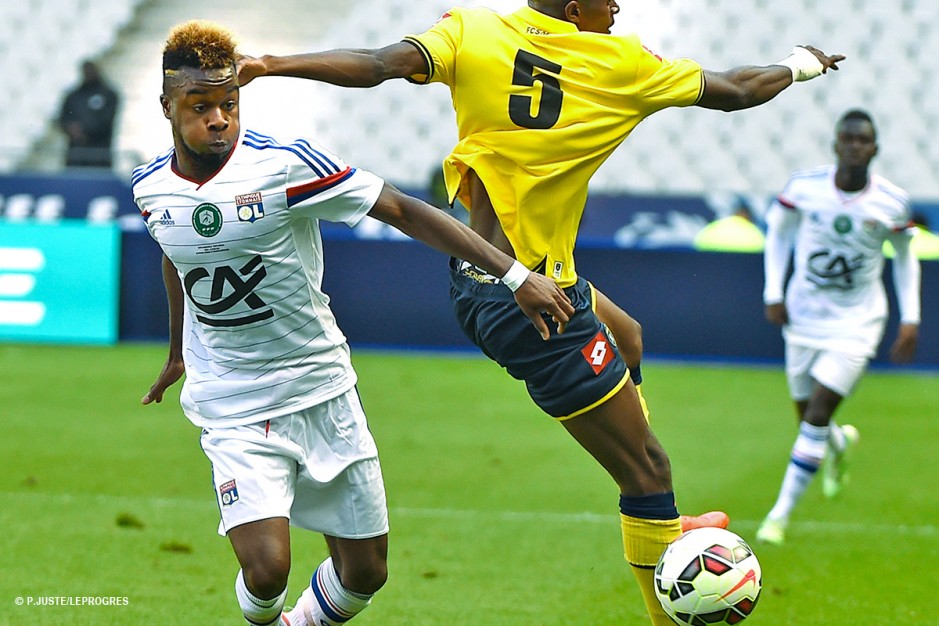 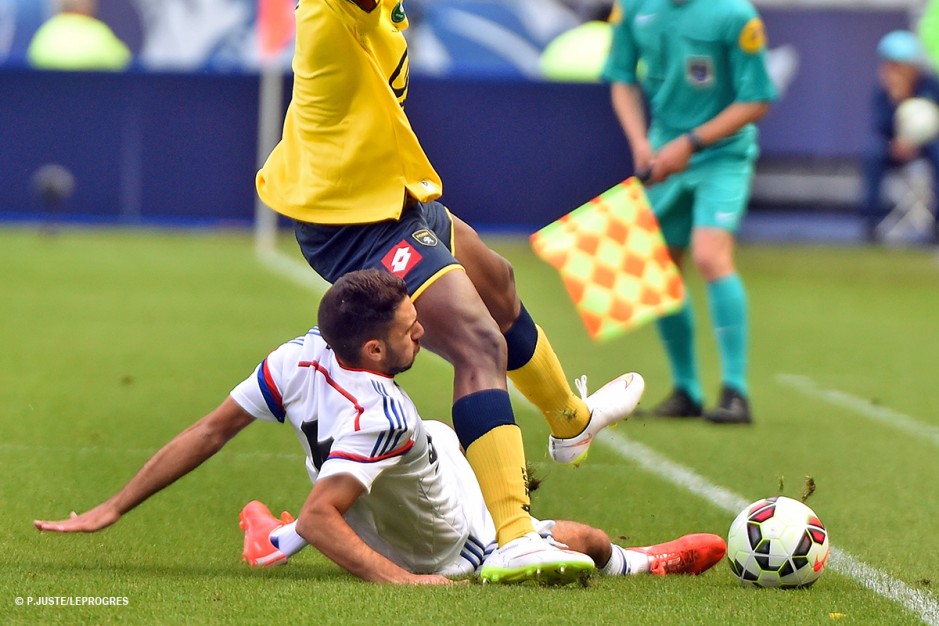 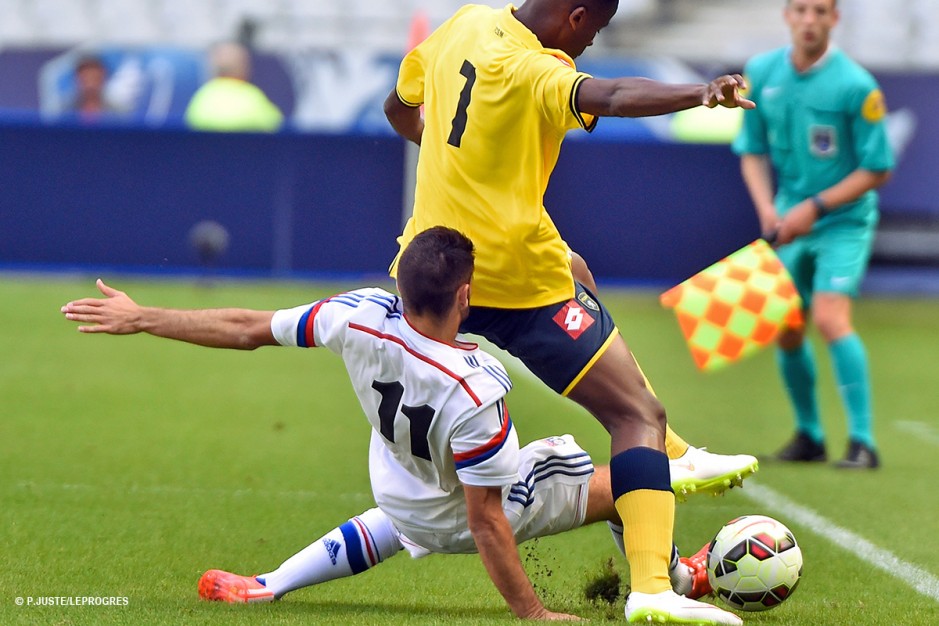 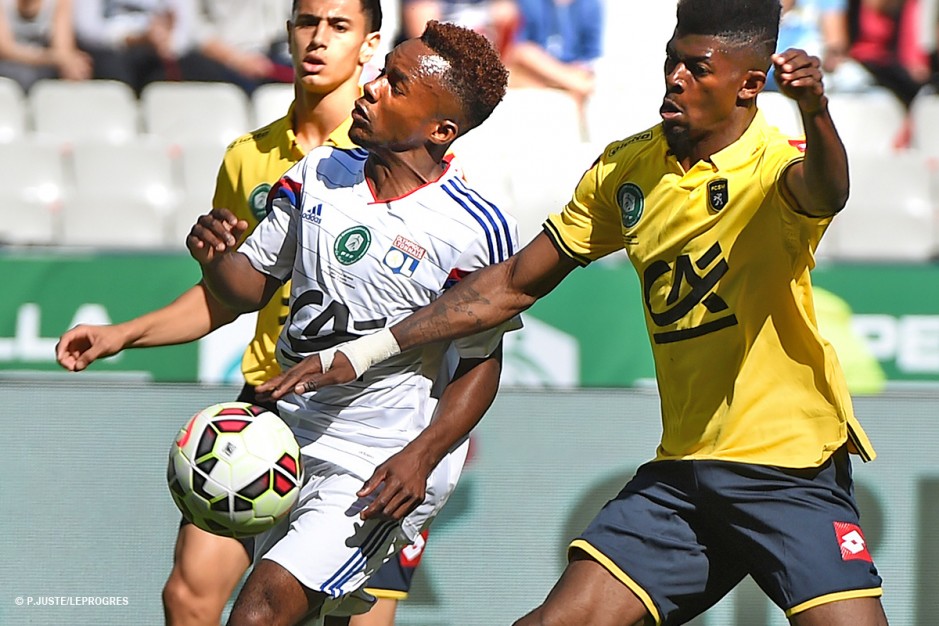 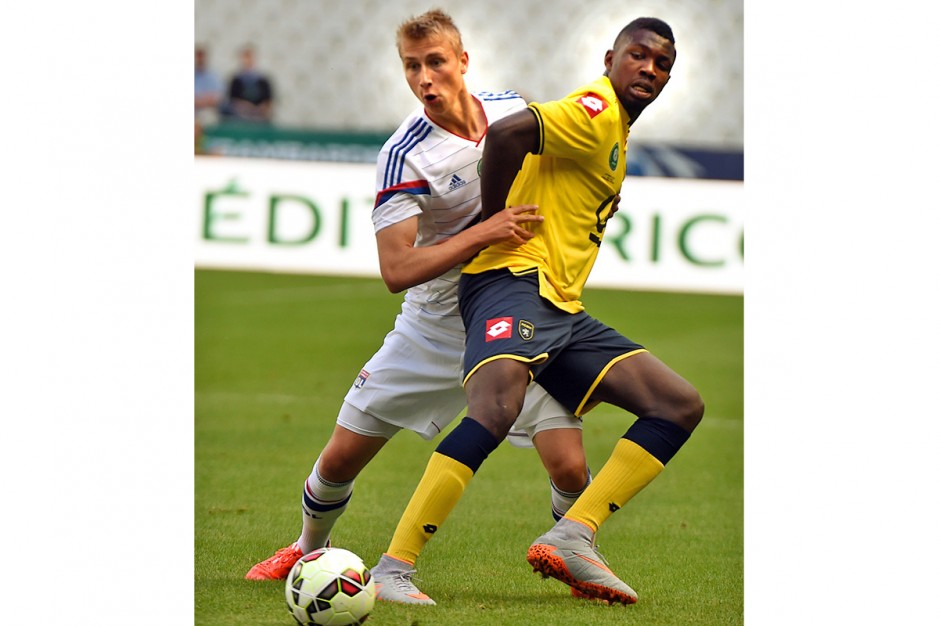 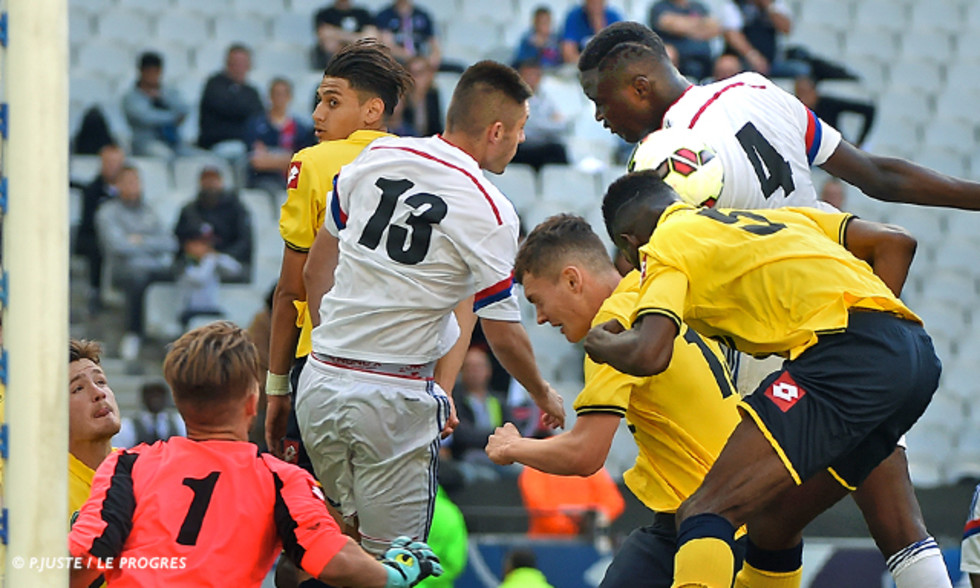 OL struggled in the final and were beaten by a very well organised Sochaux side, excellent on the counterattack... The dream escapes OL for another year...

F-T: The final whistle! FCSM win. OL just lacked that little bit of luck at both ends of the pitch to win the Cup, despite a vastly improved second half...

86': OL have failed to make the most of their opportunities... FCSM miss the chance to score a third... Lebongo saves and somehow Keyoubi misses the empty net! Pagliuca is introduced at the expense of Moufi.

75': Martelat sees his shot blocked and then Prévot saves from a sliced clearance from one of his own players... Corner after corner for OL...

70': FCSM are staying solid at the back and look dangerous every time they come forward... Martelat comes on for D'Arpino.

H-T: OL haven't made the best start to this match and are struggling to contain Sochaux on the counter...

42': Cornet makes the difference down the left, but Kalulu's header hits the post! OL are finishing the first half well...

35': OL are largely dominating, but are struggling to breakdown a well-organised Sochaux defence...

25': On the counterattack, FCSM put together a lethal move with Chikhaoui crossing for Robinet to head home the opener.

18': A first chance for OL with Kalulu's header saved by Prévot.

After a fantastic Cup run, the young Olympique Lyonnais squad had one more game to play to try and win the trophy that has eluded OL since 1997. Maxence Flachez had a full-strength squad to choose from. Maxwel Cornet was the player to watch for OL, while Sochaux boasted the son of Lilian Thuram in their ranks.