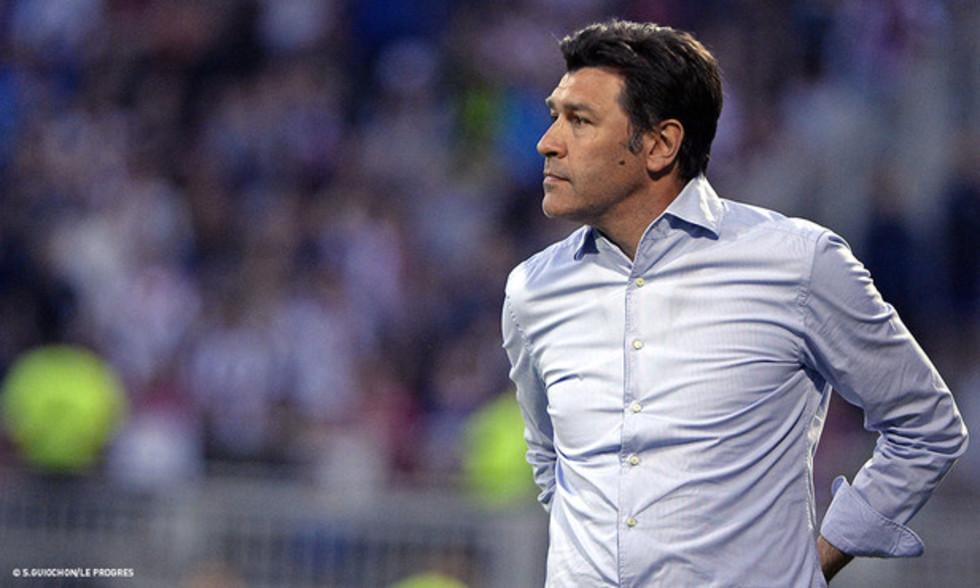 Find out what coach Hubert Fournier had to say after Olympique Lyonnais' 1-0 win over Rennes in the final match of the season:

I was a little worried. But we're very happy to have won this match. It was an 'end of season' match, a little bit crazy. We suffered a lack of balance in our game that offered Rennes a few counters. We could have paid a little more dearly. We were better in the second half. The whole club should be proud. This second place is reward for the whole team, the work of the entire club. This will remain an important season for the young players here. It was important to win. Subconsciously, we were already turned towards next season and this final victory should give us confidence. We need to play well in the Champions League. Now, it's important to relax, recover, and start again with renewed ambition next season. It was a long and demanding campaign.