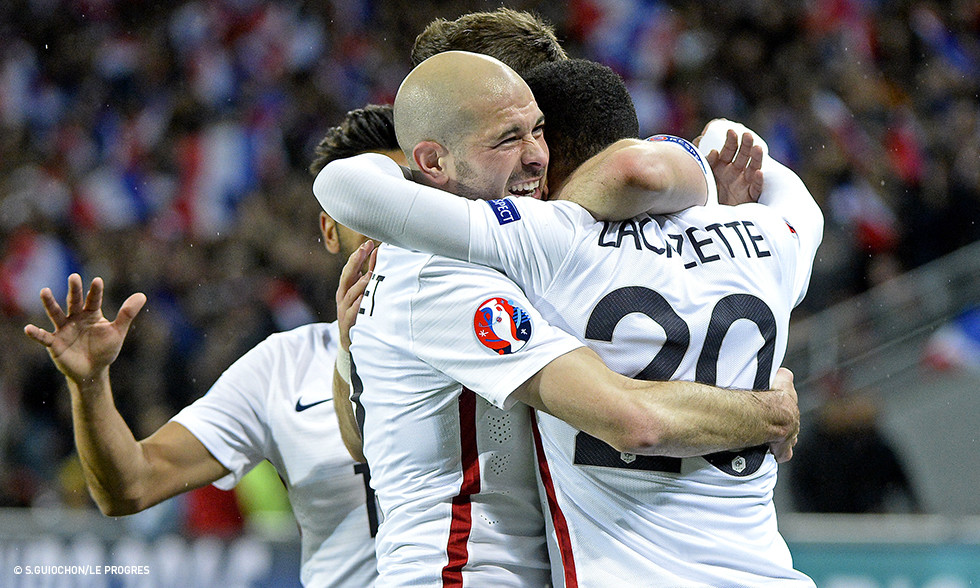 Didier Deschamps called up four Olympique Lyonnais players for France's two friendly matches in June. Two other young players were called up to the France U21...

Maxime Gonalons, Nabil Fekir, Alex Lacazette and Christophe Jallet have been called up by the France national team coach for the friendly matches against Belgium at the Stade de France on 7 June and Albania in Elbasan on 13 June.

Corentin Tolisso and Yassine Benzia have been named by coach Pierre Mankowski in the France U21 squad to play two friendly matches against Korea Republic in Gueugnon on Thursday 11 June and Paraguay in Besançon on 16 June.