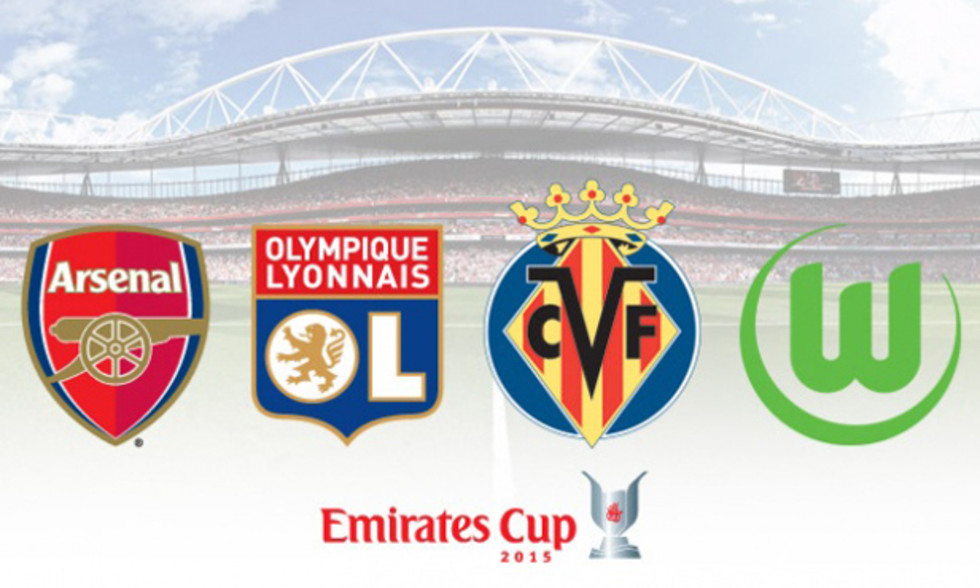 OL would like to announce it will be taking part in the 8th edition of the Emirates Cup - the prestigious preseason tournament organised by Arsenal at Emirates Stadium in London on 25 and 26 July.

Les Lyonnais will take part for the second time in this competition and will be looking to add their name to the list of winners of the Emirates Cup, alongside Arsenal, three-time winners, Hamburg, New York, Galatasaray and defending champions Valencia.

OL will begin the tournament against the hosts, Arsenal, on Saturday 25 July at 15:00. The Gunners currently sit third in the English Premier League and are all-but assured af playing Champions League football next season. The next day, on 26 July at 17:20, Les Lyonnais take on Spanish side Villarreal. The players of the Yellow Submarine are sure of finishing sixth in the Spanish Liga and will play in the Europa League next season. German side Wolfsburg, currently second in the Bundesliga are the fourth side in the tournament. A prestigious competition and two quality opponents will provide the prefect preseason sparring partners for Hubert Fournier's side that look to prepare for a long and exciting season…