The game at a glance 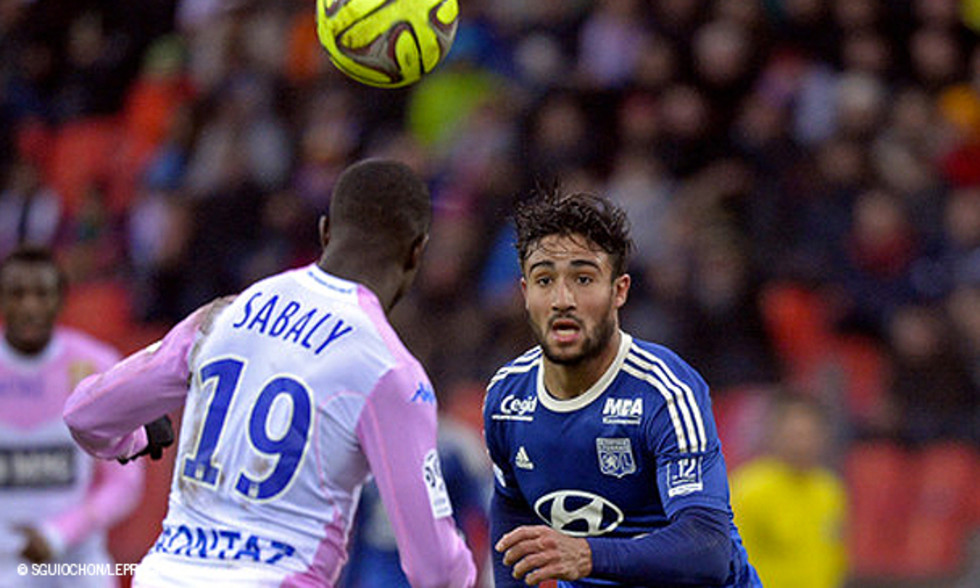 Evian TG is the team currently in Ligue 1 that OL has played the least. In their 3 previous meetings at the Stade de Gerland, ETG has never won… Evian are Alexandre Lacazette's preferred victims… Home and away, the OL striker has netted five goals against Evian - his best total against any Ligue 1 club...

Played for both clubs

Sidney Govou joined the OL academy at 17 years of age. He scored 82 goals during his three seasons with the reserves before stepping up to the first team, with whom he played 412 matches, scoring 77 goals. The man from Puy en Velay won seven consecutive French championships with Lyon. He played for Evian between 2011 and 2013, and now runs out for Chasselay in CFA.

A stat for each team: