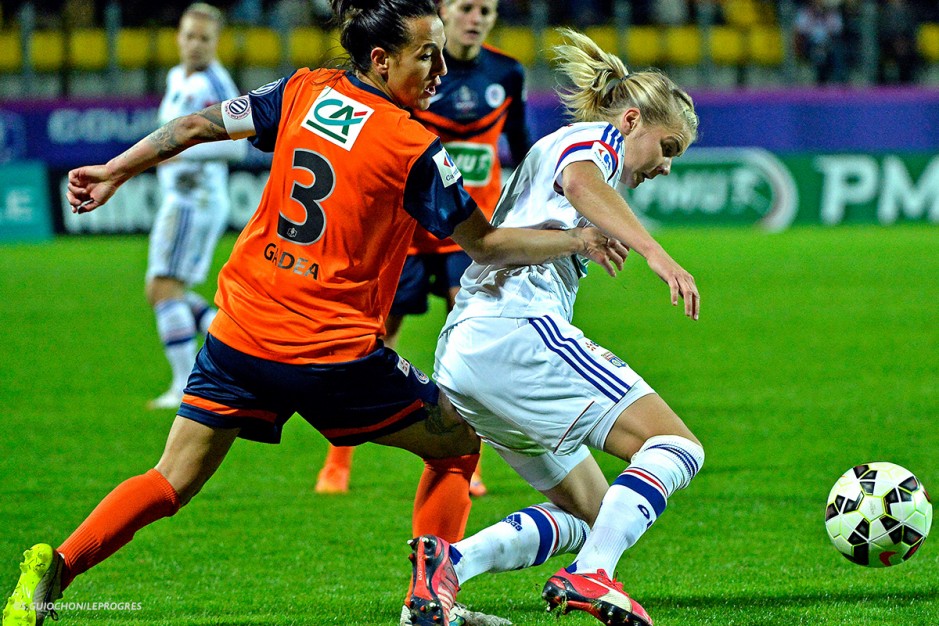 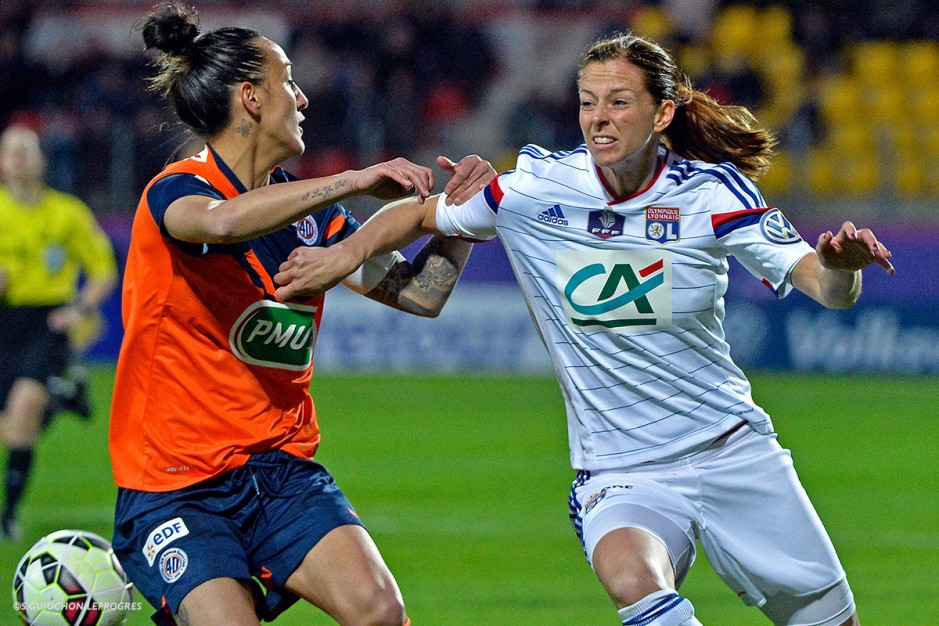 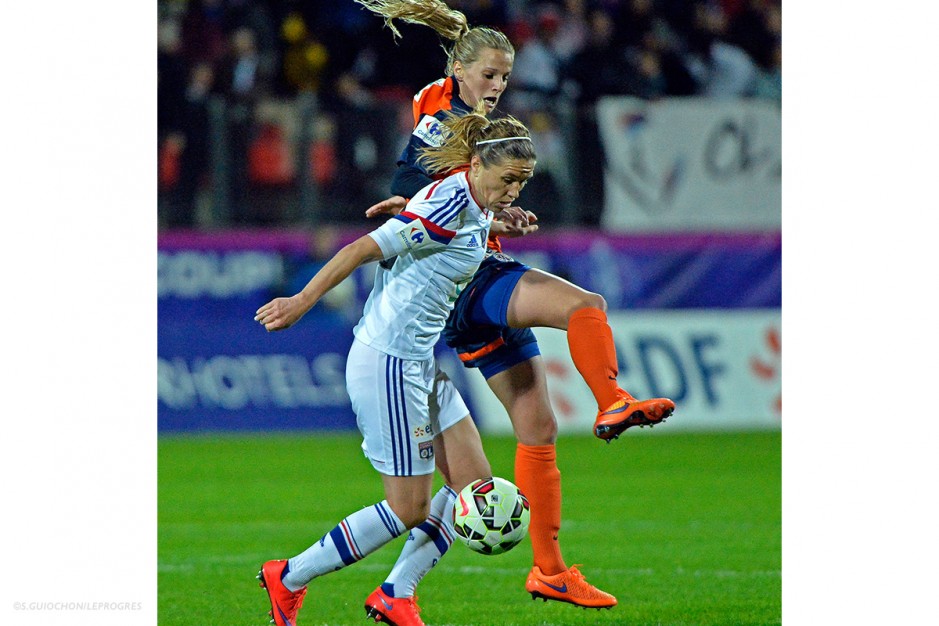 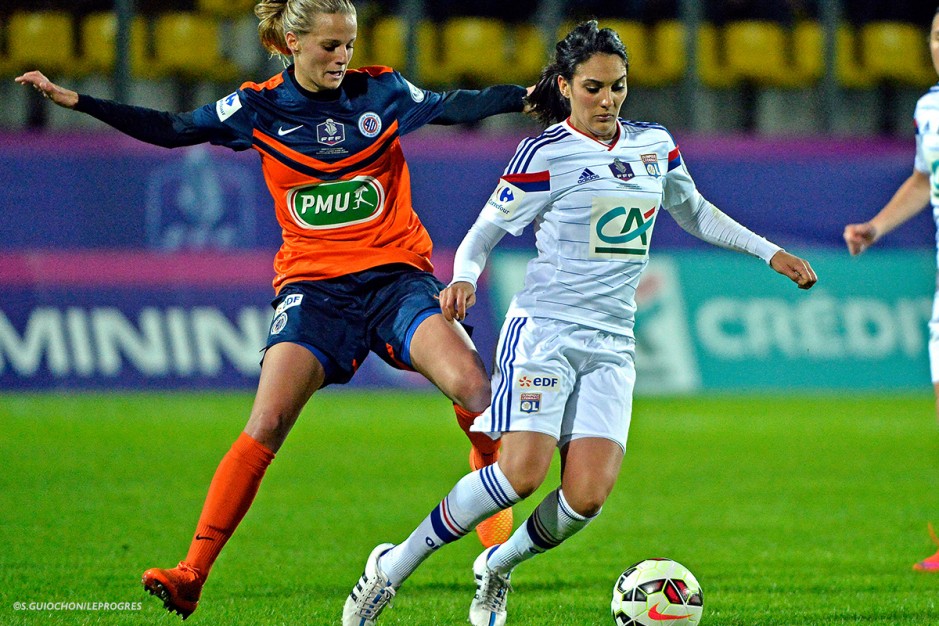 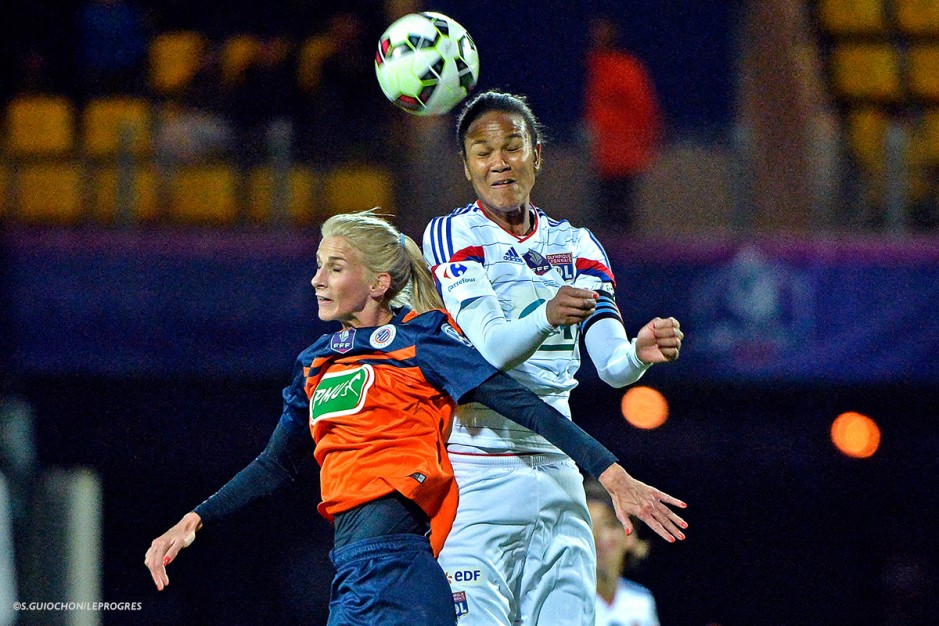 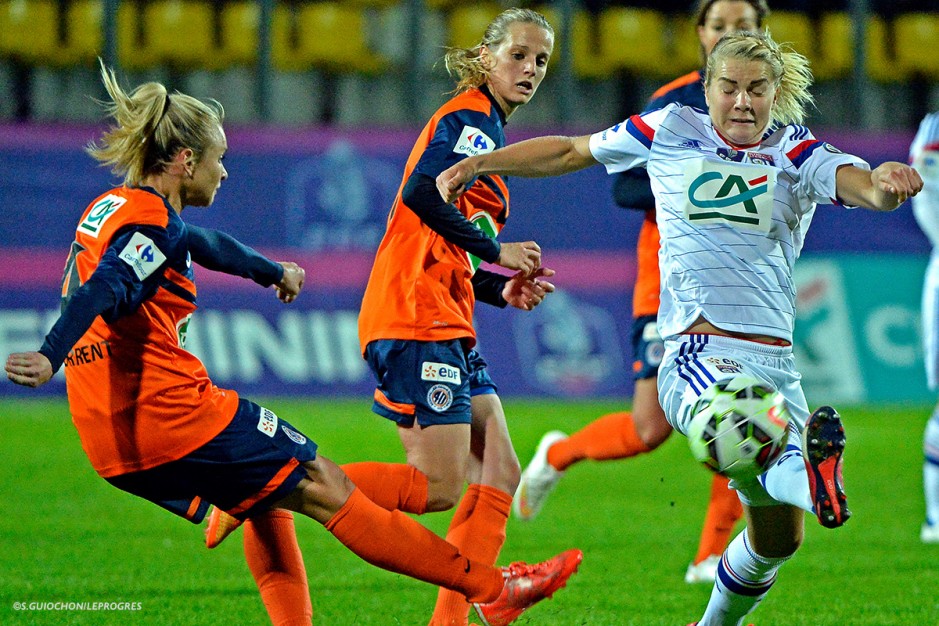 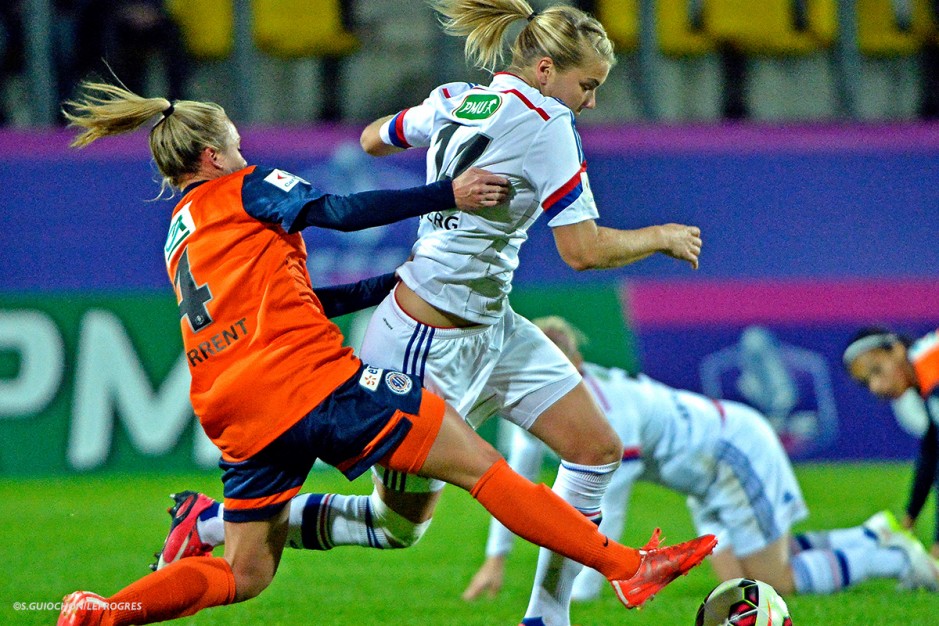 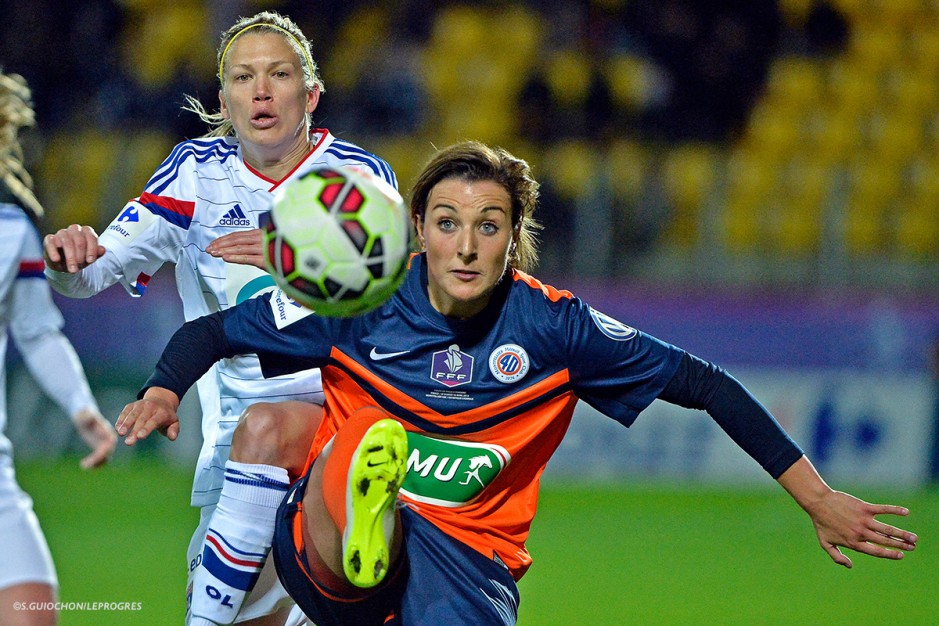 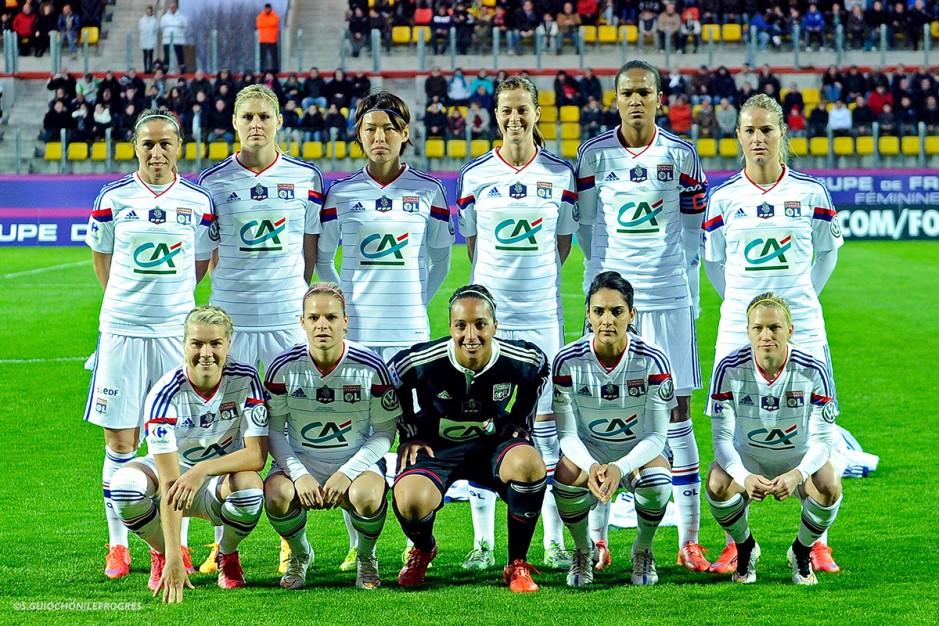 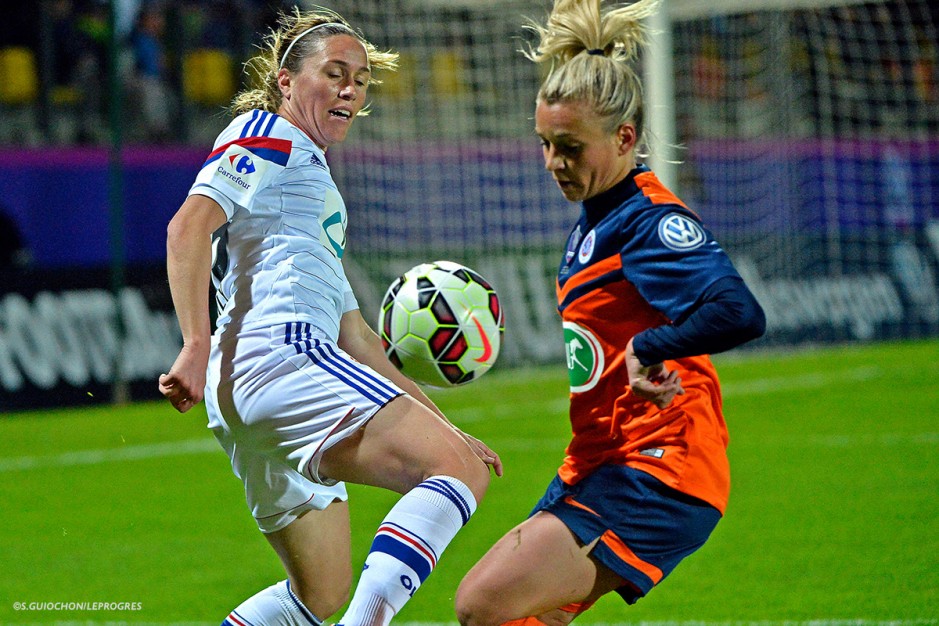 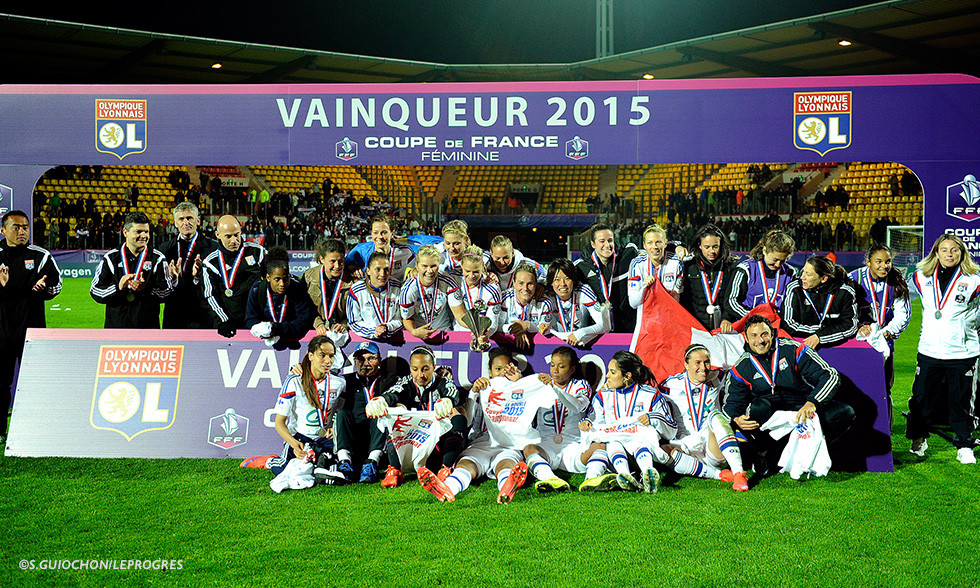 After the first division title, OL have won the Coupe de France! It wasn't easy for Renard and Co. who were trailing at half-time before finishing the match strongly...

OL turned things around after the break, thanks to an excellent performance from Thomis. OL recorded their 4th consecutive league and Cup double!

76': Yes! After a Thomis cross and then another from Dickenmann, Schelin finally scores OL's second goal!

46': Hegerberg heads the two sides level from Thomis' cross after a mistake from the MHSC defence.

OL dominated the first half without finding a way to score.

26': Jakobsson socred from a tight angle to give MHSC the lead! Jakobsson is a constant threat.

1': MHSC had the first shot of the match through the future Lyon player Lavogez.

OL have the chance to record a fourth consecutive league and Cup double with victory in the Coupe de France final on Saturday night. MHSC can save what has been a disappointing campaign. OL started with their traditional 4-3-3 formation with Petit starting at right back and Necib returning to the first team... Montpellier started in a 4-4-2 formation.