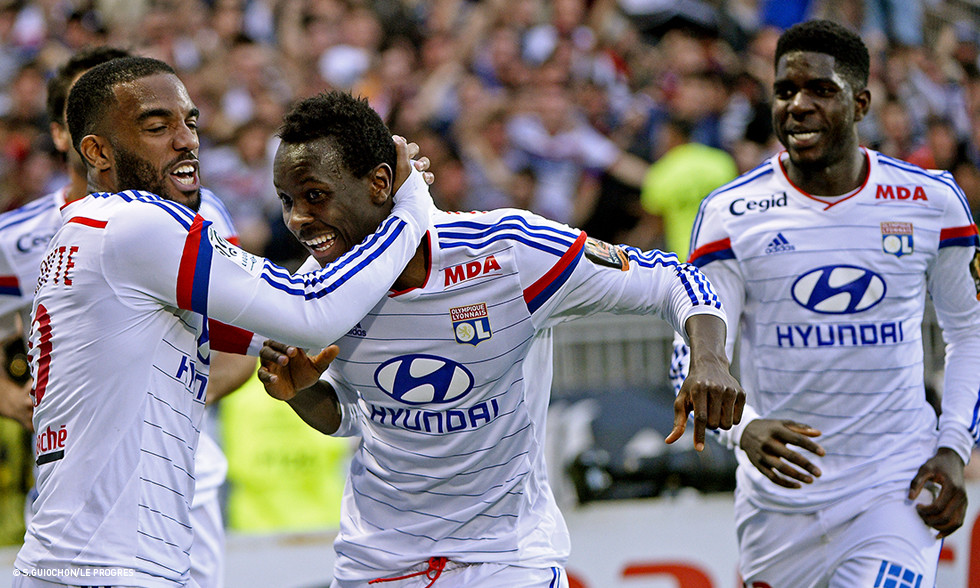 "It was a really tough win. We knew that Bastia were coming to Lyon to defend, but we didn't expect them to do it so well. It was attack versus defence and for 70 minutes, we struggled to get the breakthrough. In the second half, Bastia began to tire and in the end, they cracked.

"OL are a team that learn from their mistakes. They took their foot off the gas against Nice, but tonight we saw that they stayed focused on their game right to the end."

The turning point of the game was the opening goal with substitutes passing and scoring. That's good coaching that changed the match. We saw that after the goal, Bastia let their heads drop. That goal symbolises Hubert Fournier's coaching. It's never easy arriving in a club like this and Hubert has been able to bring his style to team.