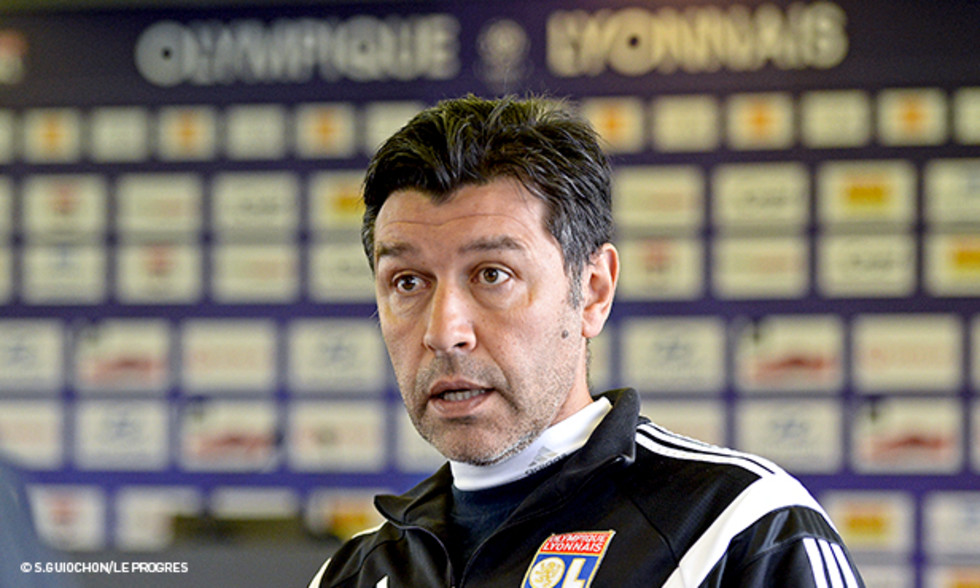 OL are preparing for Wednesday's match against Sporting Bastia, and not thinking about the Derby affirmed Lyon coach Hubert Fournier in the pre-match press conference…

Can you give us an injury update?
"Max Gonalons will definitely be in the squad. But we won't take the risk of him playing both games. Clément Grenier has trained all week after playing with the reserves last weekend. He is available for selection, but we don't expect to see the old Clément with a click of the fingers. His presence is a bonus. Gueïda Fofana? He is also available. He is getting better and better, without being able to play a full 90 minutes in Ligue 1, but he can help the squad, especially with his leadership. We will see how the latter two are on Tuesday. Bako Koné will play with Samuel Umtiti in central defence (Rose is suspended). Bako is a big boy with lenty of experience."

The the team work hard over the weekend without a match?
"It was good, but a bit long. We worked well, including a practice match which went well. We have prepared well for the next two games. The team is impatient to play the upcoming matches."

The visit of Sporting Bastia?
"We have to be careful. We haven't forgotten our result against Nice. Bastia will be wanting to show what they can really do after the Coupe de la Ligue final against PSG where they played most of the game with 10 men. The first meeting in Corsica wasn't out best match of the season. Gaël Danic? He will be looking for revenge, in a positive sense. He will won't to show that we didn't see the real Gaël with OL."

Is this a decisive week for OL?
"It's not yet decisive, but it is a real turning point."

Are you worried your players are already thinking about the derby?
"We aren't talking about the derby at all. Bastia comes first. This is also an important week for Bastia with the trip here and then the visit of Stade de Reims…"

Reclaim top spot on the ladder?
"That's obviously the desire, but Bastia will trying to stop us."