For a place in the final four 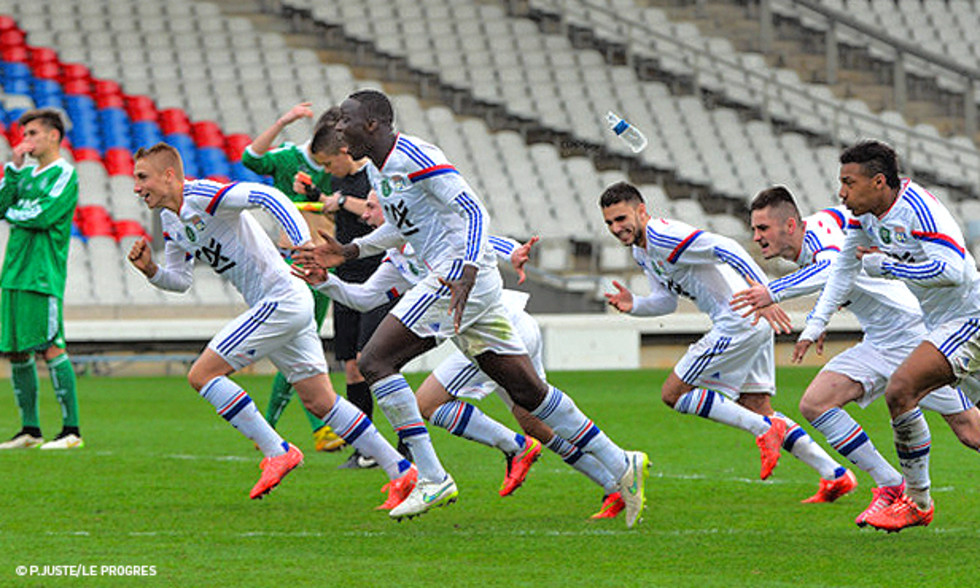 After the crazy match against ASSE at the Stade de Gerland in the last-16, the team coached by Maxence Flachez and Joël Fréchet take on Les Dogues on Pitch No.10 at the Plaine des Jeux on Sunday at 15:00 CET. Home ground advantage may prove to be an important factor in this match against a Northern side currently top of Group A with 78 points from 22 games (the best of any group) and six points ahead of PSG, also qualified for the quarters (and who take on OM in Marseille).

To reach the quarter-finals this year, OL defeated Chambéry, OGCN  in Nice, the TFC in Toulouse and ASSE in Lyon. 12 goals scored (Kalulu 4, Cornet 3, Martelat 3, Moufi, Oueslati) and 4 conceded. They qualified on penalties against ASSE. OL are second in Group D behind TFC (where they lost 2-0 last weekend), who are 9 points ahead.

Lyon have a full-strength squad to choose from, minus the Luxembourg international Pereira. The OL coaches can count on the likes of Jenssen, Mboumbouni, Diakhaby, Moufi, D’Arpino, Kalulu, Cornet, Martelat, Del Castillo, Hemans, Moutoussamy… several of whom we often see with the reserves.

The winner of this quarter-final will take on the winner of Stade Rennais vs AJA in the semi-finals.