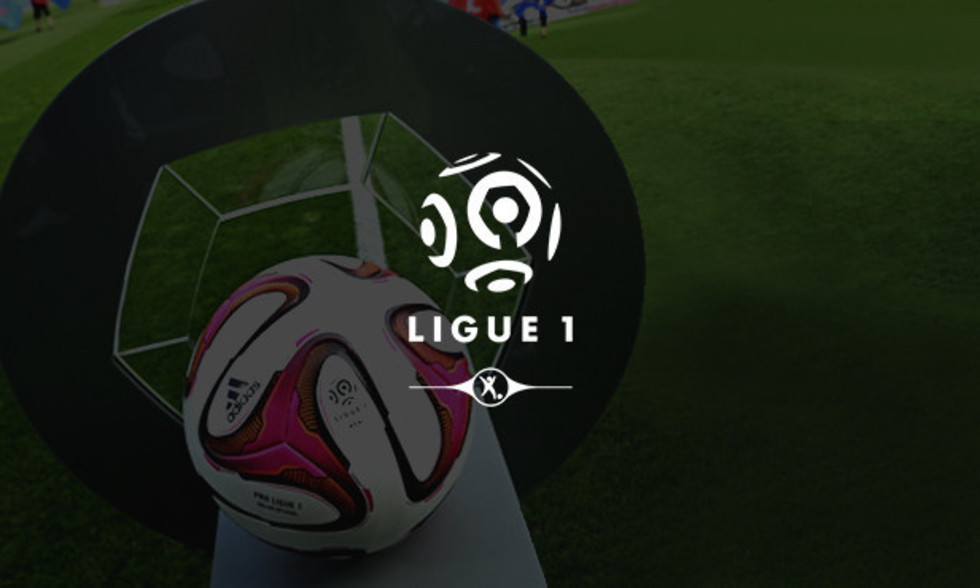 Episode 31: Spring sprung on Ligue 1 this weekend with 37 goals scored. Paris won the Classique and Lyon bounced back with three important points away to Guingamp…

With two head to clashes involving sides in the Top 5, OL had the chance to take another big step towards European competition next season. Les Lyonnais held up their part of the bargain with a 3-1 win over Guingamp, and they could sit back and relax in front of Sunday's Classique... It was a top of the table clash that lived up to the billing with Paris winning 3-2 over Marseille. The loss sees OM cut a little adrift of the top two, now five points behind leaders Paris and four behind OL.

For their part, Saint Étienne and Monaco drew 1-1 in the opening match of the round. The result certainly didn't suit Les Verts who will find themselves largely excluded from the Top 4, should Monaco win their game in hand against Montpellier on Wednesday. ASM could even draw level with Marseille with a win against MHSC are continue their own charge for a top three finish.

Further back, Bordeaux and Montpellier earned wins over Lens (2-1) and Bastia (3-1), respectively. Those victories see the two sides retain their sixth and seventh places on the ladder as well as their faint hopes of continental football next term. However the loss for Lens sees Le Racing drop to bottom of the league after Metz won their six-pointer against Toulouse (3-2) thanks to a Maïga hat-trick.

TFC missed out on a great chance to climb out of the top three after losses for Lorient in Rennes (3-0) and Reims in Lille (3-1). Caen, however, produced a precious late show to defeat Nantes 2-1 and they now sit six points above the drop zone. Evian's 2-2 draw at Nice sees them four points clear of the danger zone.

Whether it's the race for the title, for Europe or against relegation, it's going to be a thrilling finish to the Ligue 1 season, with just seven matches and 21 points still on offer... Bring on Week 32!