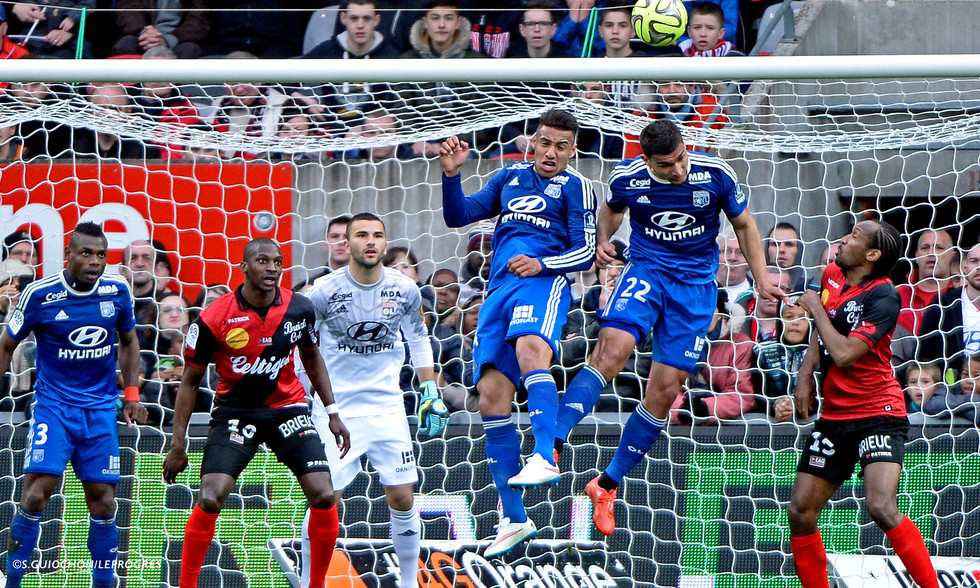 "It was a deserved win, an enterprising win. OL made it an easy match, although they were helped by an apathetic Guingamp. OL sent out a strong message to their rivals. The worst result in the Classico? A win for OM.

"I never had any worries for this match. EAG were completely inoffensive, they refused to play football and were rightly punished. OL played technically well, despite the state of the pitch. They stifled the life out of Guingamp's midfield. They went for it right from the start and never game EAG a look in."

"The turning point? OL were leading 1-0 and they got that penalty on Lacazette. That made it 2-0… It clearly knocked EAG around a bit. The match was decided at that moment."

"The red card for EAG? Jordan Ferri attacked and Kerbrat's challenge was not a classic... he was looking to foul... You can't defend like that in Ligue 1. The red card may have been a little harsh, but he gave the referee the option.

"The man of the match? Corentin Tolisso, he was very intelligent. He was at the heart of everything good. He was the perfect replacement for Maxime Gonalons.

"The goal conceded? Sam Umtiti had a bit of a moment after a nice move from the opposition... it was a shame."

"The yellow card for Rose? The referee was a little harsh… It was intentional. It's hard to jump without lifting your arms."

"I was surprised by Guingamp's approach to the game. OL stayed focused and in control. Les Lyonnais lifted their game and made it a comfortable 90 minutes. I was worried that it could be a similar match to the one against LOSC..."