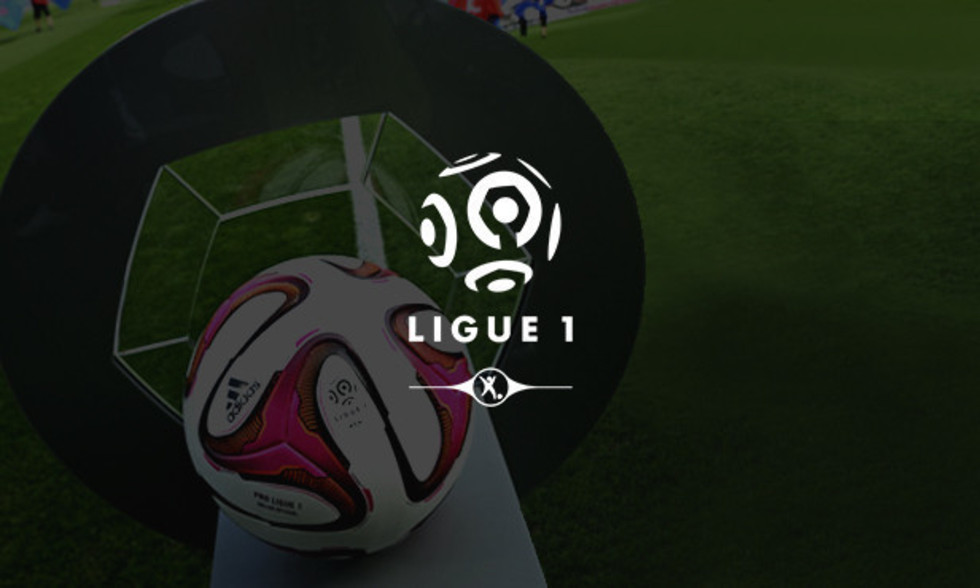 Ligue 1 returns this weekend with Week 31 of the season. A round that promises to be decisive in the title race with two head to head clashes involving top 5 teams...

There's a top of the table clash on Sunday night between Paris and Marseille at the Stade Vélodrome in Le Classique. Two points behind the leaders from Paris, OM, in third, can move ahead of their archrivals with a win and skip clear of the chasing pack... Because Monaco and Saint Étienne also play each other. Fourth and fifth in the standings, respectively, Monaco can keep their own title hopes alive with a good result. For Les Verts, a win would see them move back ahead of Monaco (but the principality side still have a game in hand) and back into the hunt for a Champions League spot…

Both matches could play into Lyon's hands as OL travel to Guingamp on Saturday, and they will be looking to claim points on their rivals...

At the other end of the table, Toulouse travel to bottom side Metz. It's a crucial match for Metz - the last chance for them to try and avoid the drop. Also in the relegation zone, RC Lens travel to Bordeaux looking to pick up some precious points against a Girondins side still fighting for a place in Europe next season. Montpellier, who host Bastia on Saturday, can move level with Bordeaux with a win, and they still have their game in hand against Monaco...

After ending their run of four consecutive defeats against Lyon last time out, Nice will be looking for more joy against Evian. A win would see them draw clear of the danger zone... the same aim for Lorient and Reims who play Rennes and Lille, respectively. And finally, Les Caennais visit the Beaujoire on Sunday to take on FC Nantes.