A window of opportunity! 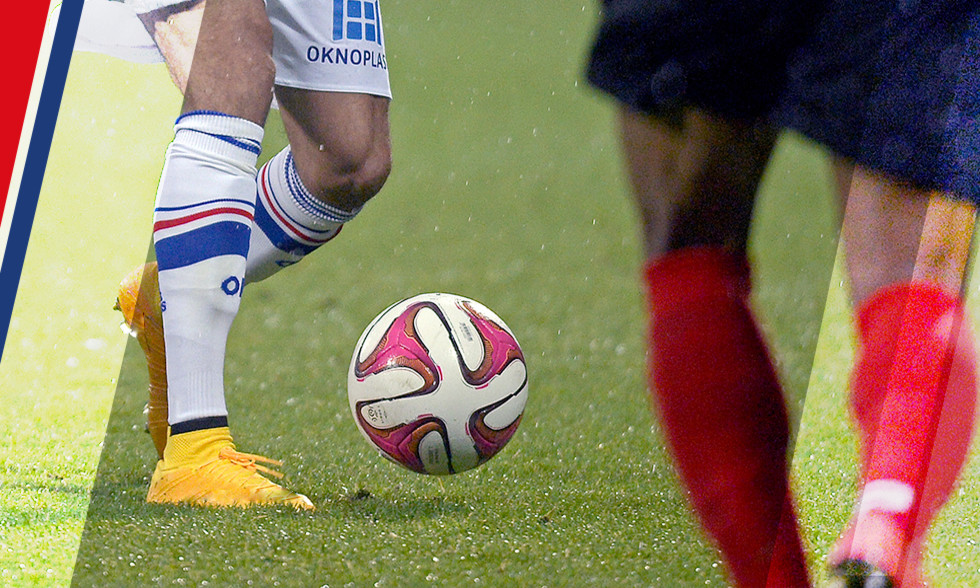 On this Classique weekend, Les Lyonnais have the chance to either open a gap over Marseille, or reclaim top spot from PSG. But to do that, they must overcome an unpredictable Guingamp side.

And what if it was only for a week or two? Les Lyonnais lost their first place on the ladder following their defeat last time out against Nice at the Stade de Gerland. A first change at the top since 11 January for PSG. But the idea of reclaiming top spot this weekend is nothing beyond the realm of possibility. Week 31 sees third-placed Marseille play first-placed Paris. One of the two will drop points, if not both. It's up to OL to seize this window of opportunity.

Hubert Fournier: "The loss to Nice might have been a blessing in disguise. It reminded us that every match is difficult and those against sides fighting for different positions than us can be potential banana skins. We have to remain alert."

Suspensions and injuries in the last few weeks have derailed the OL locomotive of earlier in 2015. With just two wins in their last eight matches, the rhythm has slowed. But the squad has always bounced back, thanks largely to the spirit they have shown in recent weeks. The result is that the team's lofty ambitions are still intact. A win over Guingamp will merely confirm the idea…

But be careful! While the Stade du Roudourou may not be an impenetrable fortress (EAG sit tenth in L1 with the 16th-best home record), the stadium remains a hostile place to visit. Les Parisiens know a thing or two about that. They came unstuck there. Guingamp have also beaten Lille, Bordeaux and even Monaco, and are one of the league's most prolific giant-killers. After picking up plenty of points in December, January and February, Guingamp have also slowed, paying for their efforts in reaching the rd-of-32 of the Europa League... thanks largely to the attacking trio of Mandanne, Beauvue and Pied.

When Fekir and Lacazette both start, OL average 2.4 points per match, irrespective of the positioning of the No.18. But when one of the duo is missing, that average is divided by nearly five, to 0.5 points/game.

The contain this attacking opponent, the Lyon coach will need to juggle his starting line-up. Hubert Fournier has seen his squad hit with injuries. Gourcuff, Cornet, Jallet and captain Gonalons are all sidelined - hardly reassuring. However the returns from suspension of Bedimo, Umtiti and the indispensable Lacazette are certainly good news, especially given how influential the Alex-Nabil attacking duo is. As a result, Tolisso should find himself in front of the defence, Fekir at the top of the midfield diamond and Dabo on the right side of the defence where it will be either Rose or Koné alongside Umtiti.

In the first meeting between the two this season, Les Lyonnais struggled, especially in the second half, before prevailing 3-1... thanks to the inevitable Lacazette and Fekir. Those two again. Let's hope the two can do the business again and lead their side to another important victory. Then the team can sit back and relax and enjoy watching OM vs PSG on Sunday night, and seize any opportunity!