Fournier: 'Grenier should play this weekend' 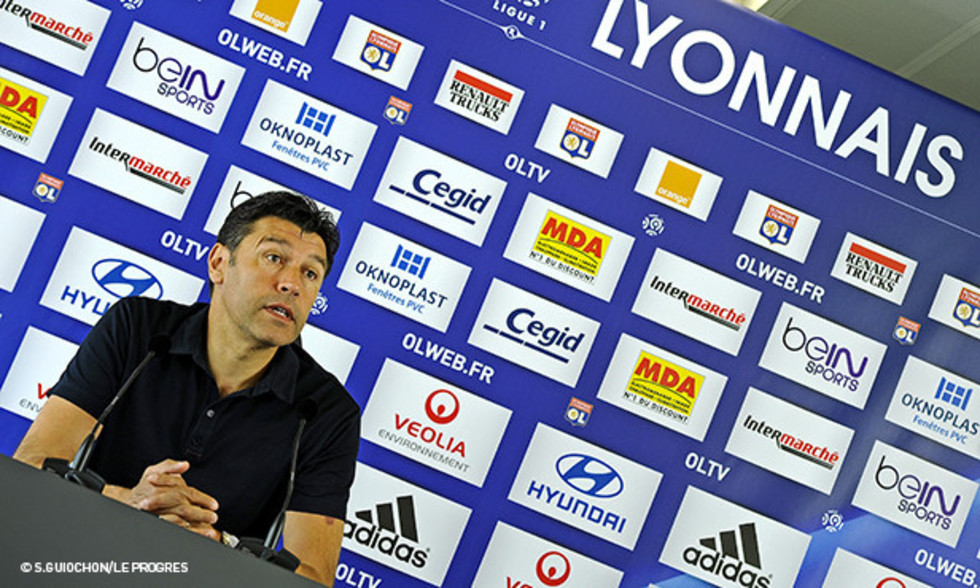 Olympique Lyonnais coach Hubert Fournier spoke to the media today at the traditional pre-match press conference, just 48 hours ahead of the match against Guingamp...

Can you give us a little update on the injuries to Gueïda Fofana and Clément Grenier?
"For Grenier, he has been training normally for the last ten days and is feeling good. It's the same thing for Gueïda. We will have a meeting between the coaching staff tomorrow to see if they join the squad for the match against Guingamp, or if they play with the reserves. But if all goes well, Clément should play this weekend... The return to action is very good news."

How are Fekir and Lacazette after their big international weeks?
"They are in fine form and raring to go. Nabil is on a high after his debut for Les Bleus, and Alex scored his first senior international goal and is also very happy. The fact that they played well gives them ideas for the future and they know that if they want to continue on the international stage, they have to play well for OL, so that is good for the whole squad."

The defence is an area where the side has suffered a number of injuries...
"Obviously injuries in this sector mean we have to change the starting line-up often. It's a chance for those that get the call to show what they can do. Lindsay Rose is a good example. After a difficult start to the season, the injury to Bisevac gave him a second chance and he's taken it."

How do you see this Guingamp side?
"They will be very hard to play against. They may not have the best home record in the land, but they were playing a lot of matches at the time, especially with games coming after the Europa League... they don't have the budget or the squad depth of a Paris or a Monaco, but they are a team that likes playing football and we need to be careful, particularly of their attack."