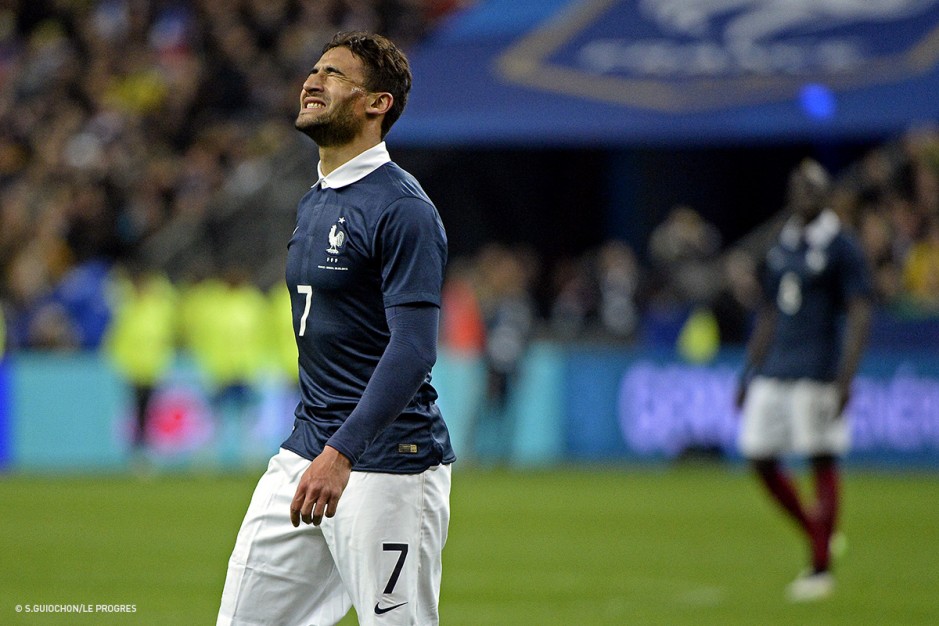 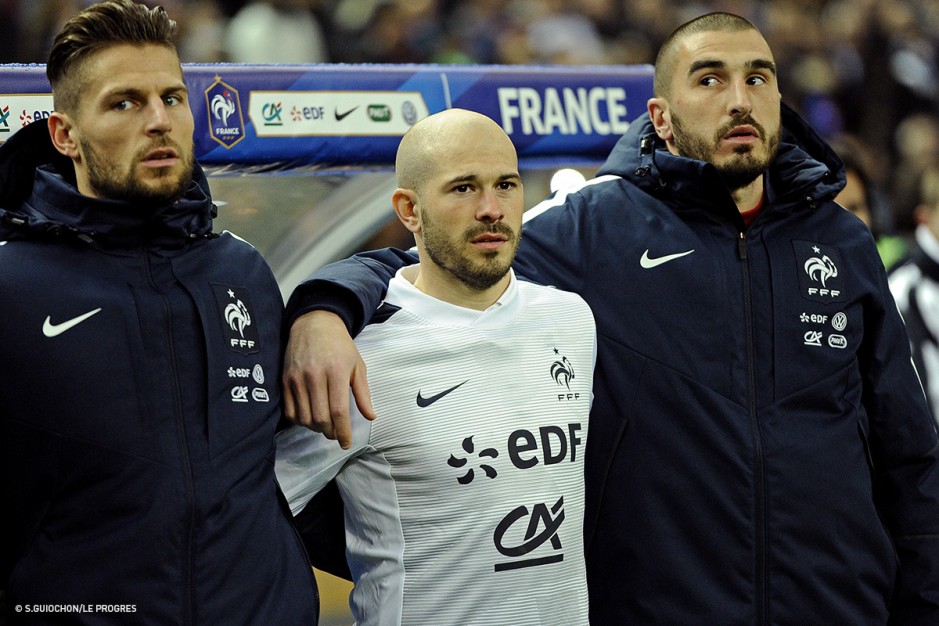 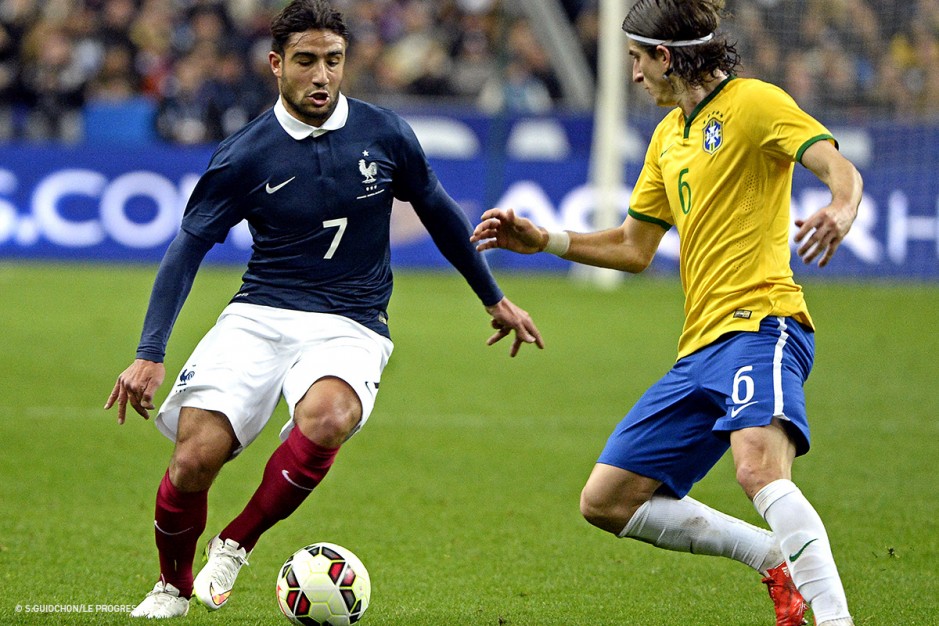 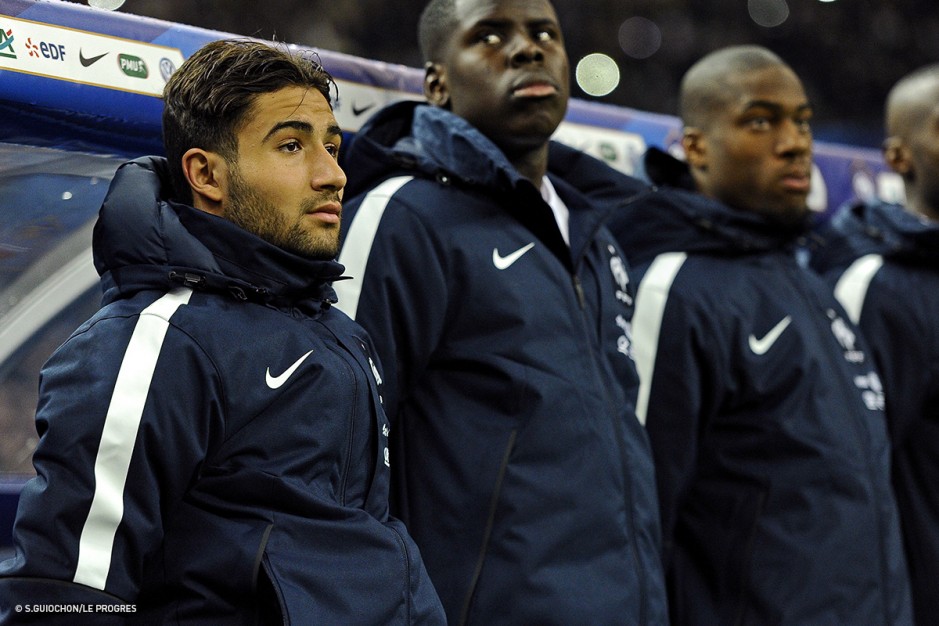 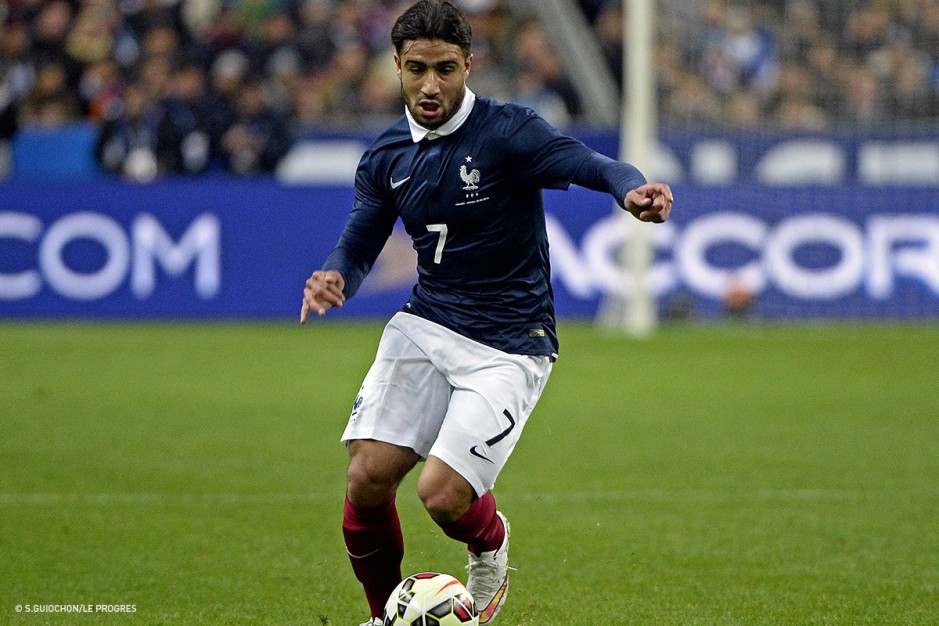 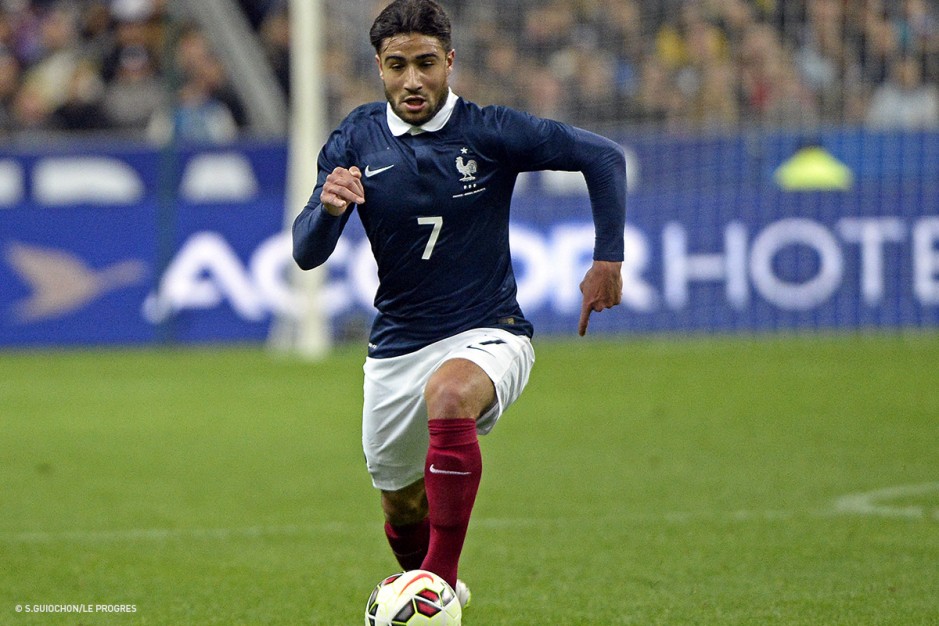 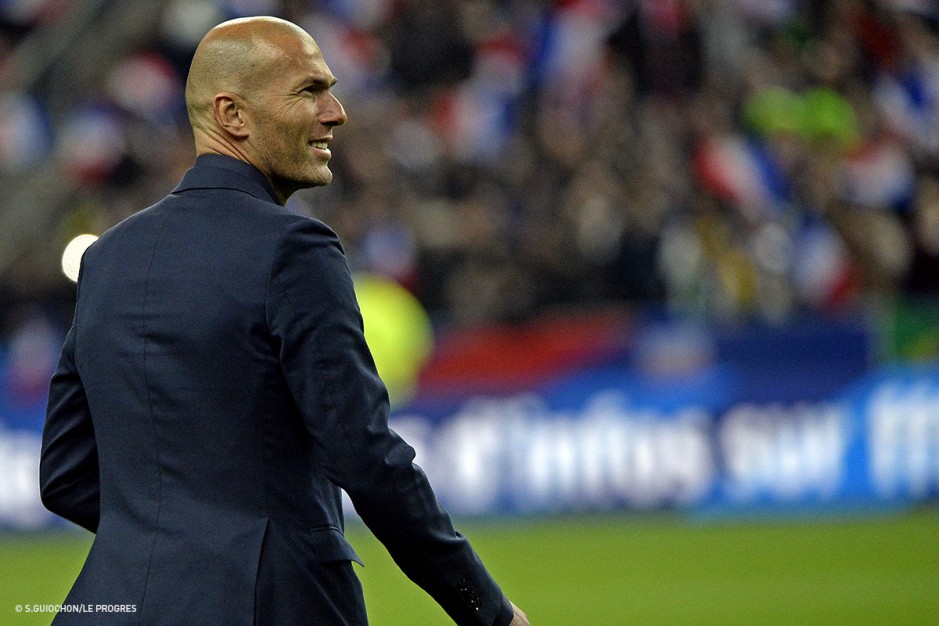 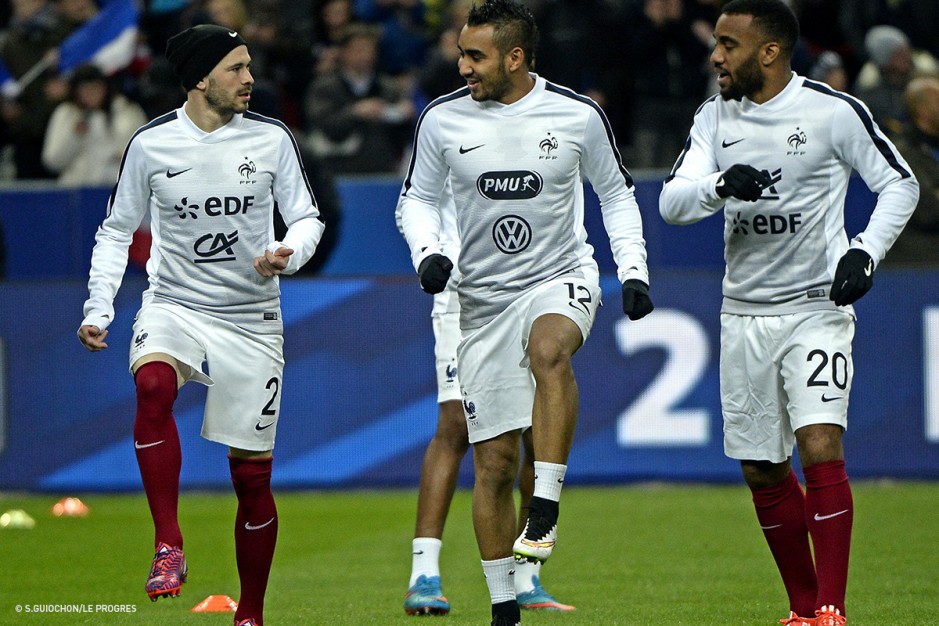 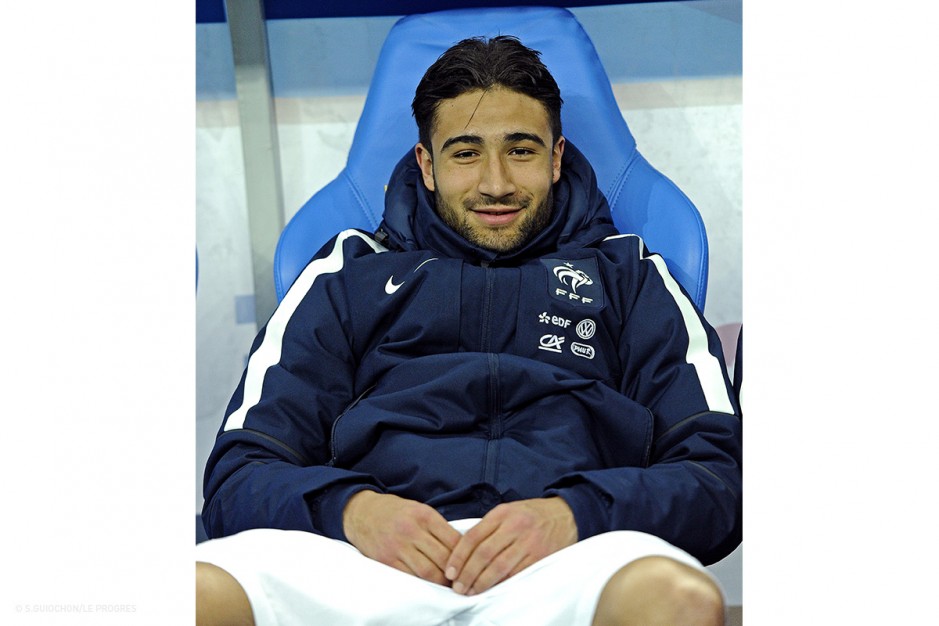 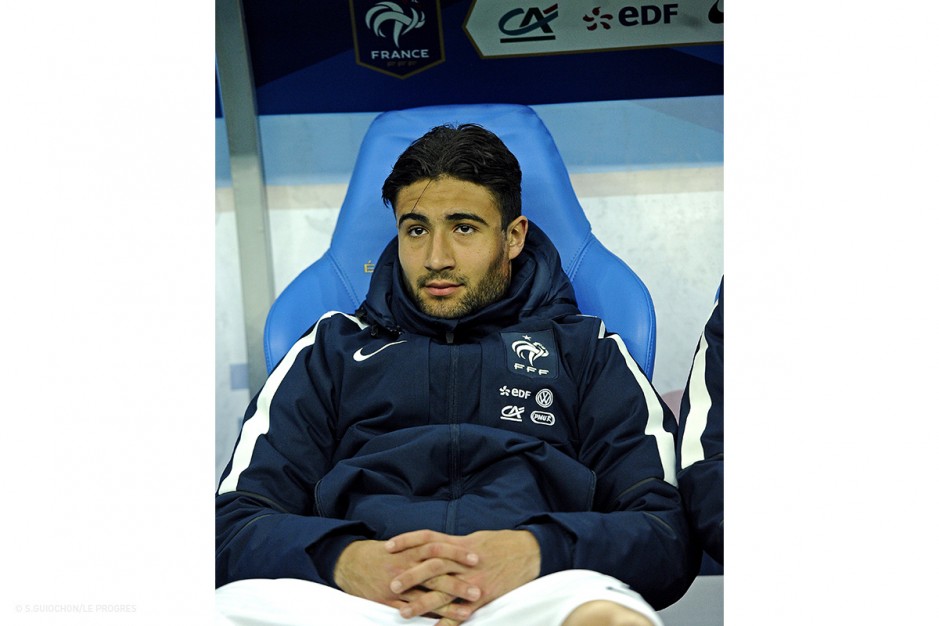 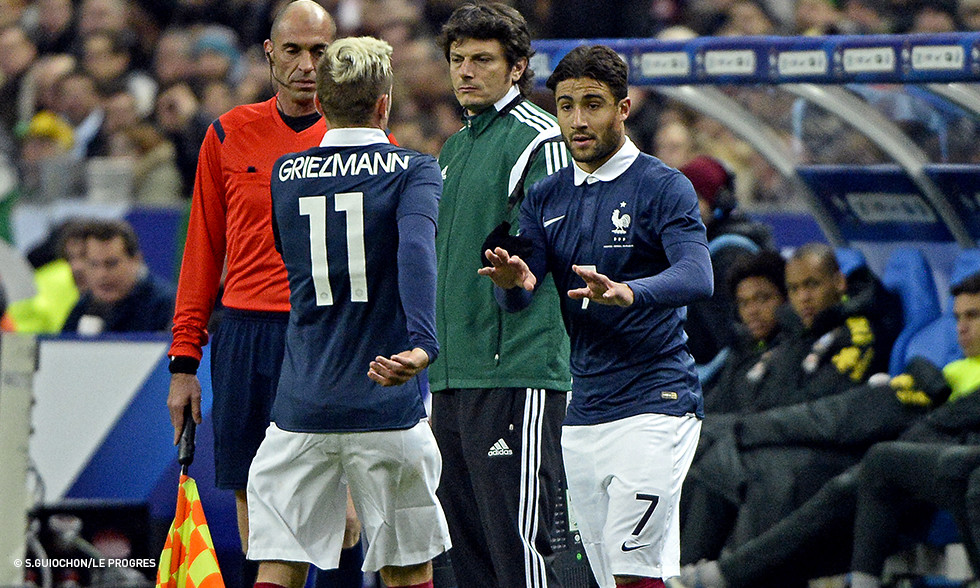 During the international break, several Lyon stars have been shining in their national team colours, including France debutante Nabil Fekir...

France (Fekir, Lacazette, Jallet):
France went down 3-1 to Brazil at the Stade de France. Oscar (40') , Neymar  (57') and Luis Gustavo (69') got the goals for the visitors after Raphaël Varane had headed France in front from a corner (21').  While there were no Lyon players in Didier Deschamps' starting XI. Nabil Fekir earned his first international cap in the final minutes and almost scored with a low curling shot with the left foot. Les Bleus are in action again in Saint Etienne on Sunday against Denmark.

France U21 (Benzia, Tolisso):
Pierre Mankowski side defeated Estonia 6-0 in a friendly. Tolisso, named in the starting XI, had an excellent first half and opened the scoring from the edge of the penalty box. Benzia came on a half-time and scored his country's third goal in the 55'. The U21s now take on the Netherlands in Sedan on Monday.

France U20 (Nguanioni):
The France U20 played Uruguay at Clairfontaine on Thursday. Francis Smerecki's young side drew 1-1. Olympique Lyonnais defender Louis Nguanioni started the match for France. Les Bleuets are back in action against Qatar on Monday at Clairefontaine.

France U17 (Cognat):
France played their Tour Elite qualification tournament for Euro 2015 in Bulgaria this week. After wins over Israel (1-0) and Sweden (7–1), the France U17 side only needed a draw against tournament host nation Spain to go through. Les Bleus did just that with captain Thimotée Cognat leading his side to a 1-1 scoreline. Les Bleus are heading to the Euros!

Algeria (Ghezzal, Zeffane):
It was the first ever meeting between Qatar and Algeria in a friendly on Thursday. Ali Assadalla (31') scored the only goal of the game as Qatar won 1-0, as Christian Gourcuff's failed to cause their opponents enough problems. Rachid Ghezzal made his full senior debut after being named in the starting XI. Zeffane did not play.

Cameroon (Bedimo, N’jie):
In the first game of their Asian tour, Cameroon defeated Indonesia, ranked 156 in the world by FIFA, 1-0 in a friendly on Wednesday. Henri Bedimo provided the cut-back pass for Aboubakar to score the only goal of the game. Clinton N’jie did not play.