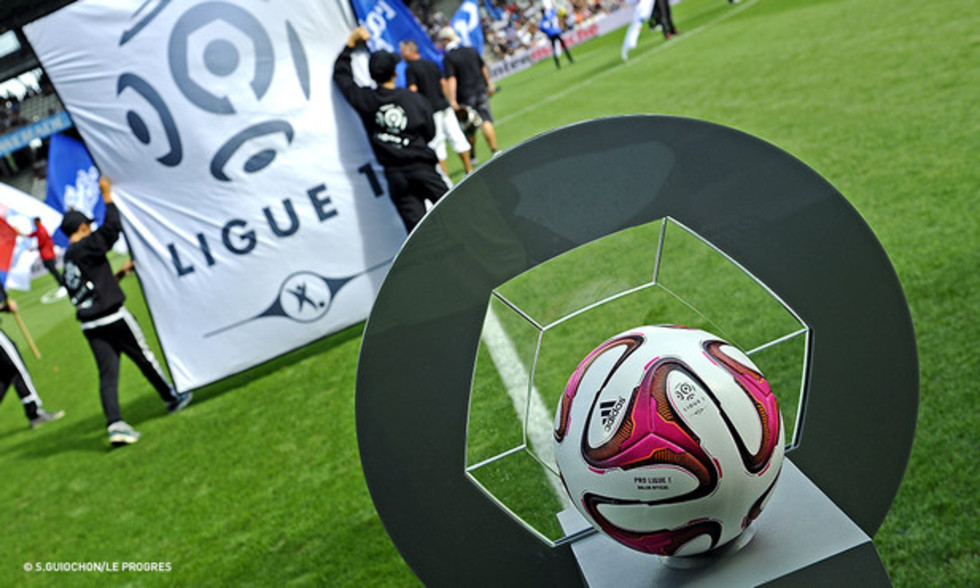 An Olympique clash for Lyon away to Marseille is the big match of Week 29… In the Nord, there's a relegation six-pointer between Lens and Toulouse FC…

At the Stade Vélodrome, a hugely important match between Les Phocéens and Lyonnais. OM must win to keep their title hopes alive, but also to protect their place in the top three. OL are keen to continue their run at the top of the table, despite the threat of Marseille and, above all, of PSG. PSG travel to Bordeaux after a remarkable display against Chelsea. It would be surprising to see the capital club let their form drop. But Les Girondins are also playing for their European future next season...

ASM, ahead of their match against the Gunners, have the chance to stay in the hunt for a top three finish when they entertain Sporting Bastia, a side close to assuring their place in the top flight next season. ASSE can also throw their hat into the ring when they travel away to a Metz side dropping deeper and deeper into trouble. Will MHSC be able to bounce back after their coming undone against OL last week? The Stade de Reims got back to winning ways last weekend.

OGCN are in a series of defeats that has seen them drop alarmingly low in the ladder. They need a reaction against a Guingamp side who find themselves just one point above Les Aiglons.  Nantes are up against an Evian side who impressing on the road, winning their last two away from Annecy. The LOSC have got their hunger back. They will be looking to get their fill against Stade Rennais capable of the best and the worst...

In the Nord, a huge rendezvous between Lens and Toulouse. Can Les Sang et Or do anything to save their season? The same goes for Les Violets. Two teams in the relegation zone and in need of points... and finally, FC Lorient are struggling to get clear of the drop zone. They host the Stade Malherbe who lost for the first time in eight games last weekend!