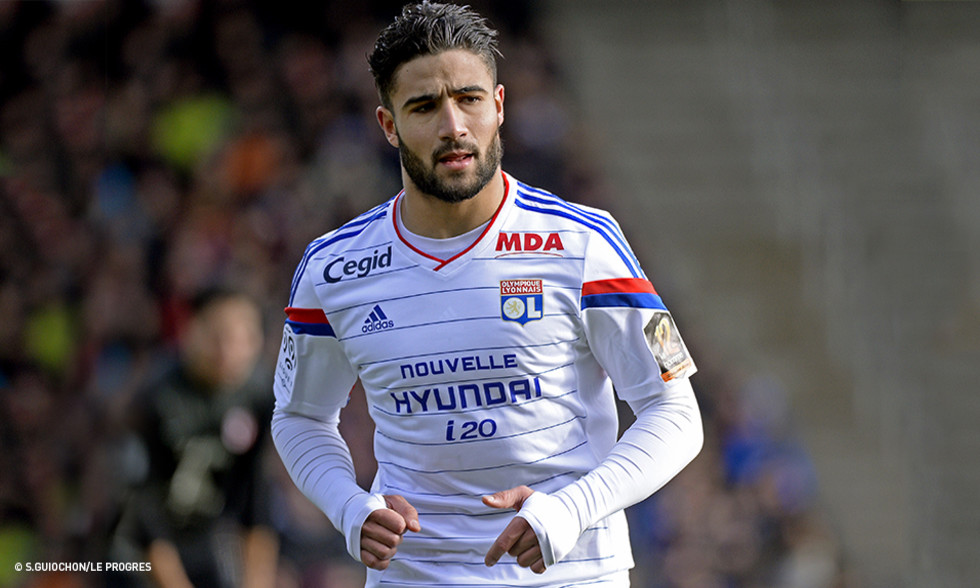 Four Olympique Lyonnais players have been called up by Didier Deschamps.

France have two friendly matches during the international break, against Brazil on Thursday 26 March and versus Denmark on Sunday 29 March.

Nabil Fekir: "I am very happy to be named in the squad. Was I expecting it? Yes and no. It's always the coach's decision. I found out on the internet. It's only the beginning. I'm happy and proud. I wanted to wear that famous bleu... It's nice to be playing against Brazil, but I don't think I'll be starting. I want to be called up every time... Euro 2016 in France? I'm thinking about it. It will be very tough. To play with Karim Benzema? It's a dream to play with players like that."

Catch the full interview with Nabil Fekir in Culture Club, from 18:30 on OLTV.