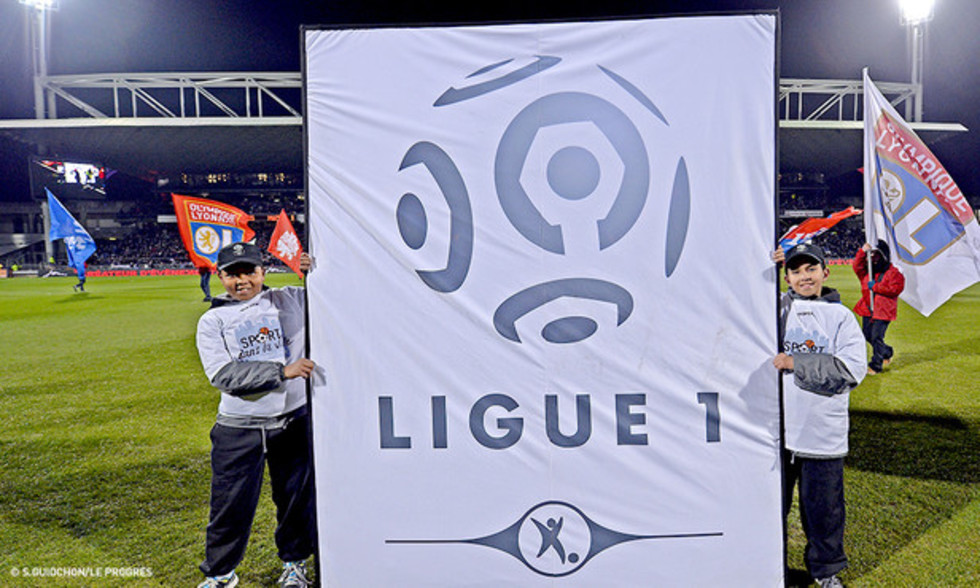 Episode 29: It was an electric end to the weekend... PSG got burnt in Bordeaux, before the headline clash between OM and OL ended in a passionate and thrilling scoreless draw.

Entertainment and suspense, but no goals. The two best attacks in L1 were denied by two outstanding goalkeeping performances. A scoreless draw that saw OL maintain their four-point lead over OM…and extend their lead over second-placed PSG by one point. Heroic in the Champions League in midweek, Les Parisiens went down 3-2 away to Bordeaux.  None of the top three registered the three points from a win... unlike every other team in the top half of the table...

And what if the big winner from the weekend was Monaco, sitting quietly in fourth place, ready to pounce on any slip up? Thanks to their biggest win of the season so far, 3-0, against Bastia, Les Monégasques are just four points behind third-placed Marseille, but still have a game in hand. They are followed by Les Verts who beat Metz 3-2, for their second win in a row - something they hadn't achieved since last December.

Montpellier bounced back from their drubbing at the hands of Lyon. Les Héraultais won 3-1 against Reims thanks to the 7th and 8th goals of 2015 from Barrios. Origi doubled his goal tally for the season as the Lille striker netted a hat-trick against Rennes (3-0), as the northerners recorded their third win in a row. After a difficult start to the year, Nantes have almost assured their top-flight status courtesy of a 2-1 win over Evian.

The same cannot be said for a number of sides in the bottom half of the table. Nice (16th) are really struggling. Les Azuréens went down 2-1 to Guingamp…a fourth defeat in their last four games. Following their 2-1 loss away to Lorient and despite an excellent start to 2015, Caen are not in the clear just yet. Lens kept their faint survival hopes alive with a 1-0 win over Toulouse. Lens remain seven points from safety and 17th-placed Evian.