Very important for what follows... 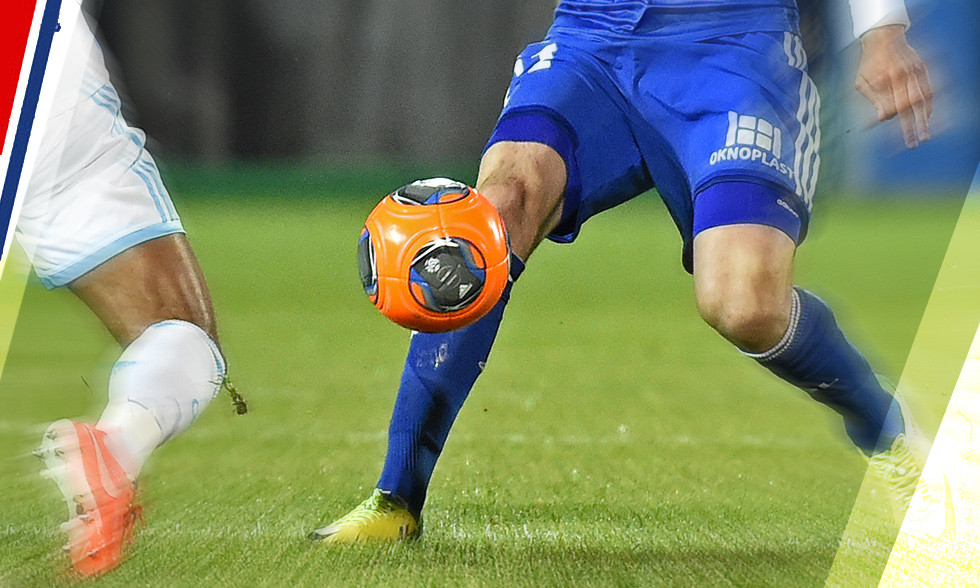 The big match between the two Olympiques could set the tone for a long sprint finale in the race for the top three... for the title... Both sides are coming off two big wins away from home...

6-1 at Toulouse… 5-1 at Montpellier, OM and OL prepared for this classic match on the Ligue 1 calendar. A classic that is even more important given the two sides positions on the league ladder, given that both have been almost ever-present in the top three this season (19 weeks for OL and 24 weeks for OM) and have shared first position (14 weeks in a row for OM and now 9 in a row for OL). OM have struggled a little in recent weeks, but their performance against Toulouse has steadied their ship; OL slipped up against Lille before bouncing back in style against Montpellier last weekend.

The stakes for the two sides are not the same. OM are chasing OL and PSG and are looking over their shoulder at a fast-finishing Monaco side. With a four point gap between themselves and the seven-time French champions, they know that a slip up at home will put them in an uncomfortable position in the title race, and even for a top two or three finish. In their new home ground, Mandanda and Co., without Nkoulou, know they have the potential to cause OL problems with the likes of Batshuayi, André Ayew and Imbula… without forgetting Gignac, whether in the starting line-up or on the bench, currently sitting second in the scoring charts behind Lacazette.

OL are leading the league, a point to the good of an in-form Paris side, who will have played away to Bordeaux just a few hours earlier, and take on an OM that they only just overcame at the Stade de Gerland courtesy of a Goucuff goal and the saves of Anthony Lopes. Since then, Gonalons and his teammates have continued on their merry way to the top of the tree in France, bouncing back after each defeat (ASSE and LOSC).

Boosted by their performance against Montpellier and the form of their Dynamic Duo Lacazette and Fekir, they will be unfortunately without the services of the influential Gourcuff. His absence means there's a spot up for grabs in midfield… History shows that Huber Fournier has used various options in the past with Fekir, Malbranque, Ghezzal… We'll have to wait and see… Bako Koné is available again in defence. He will be vying for his place with Lindsay Rose in central defence alongside the indispensable Umtiti.

There will be ten games left after Sunday night. Nothing will be decided for either side at the end of these 90 minutes. But OL would make a huge statement with victory at the Vélodrome and virtually eliminate OM from the title race. Especially as both Phocéens and Lyonnais will already know PSG's result…