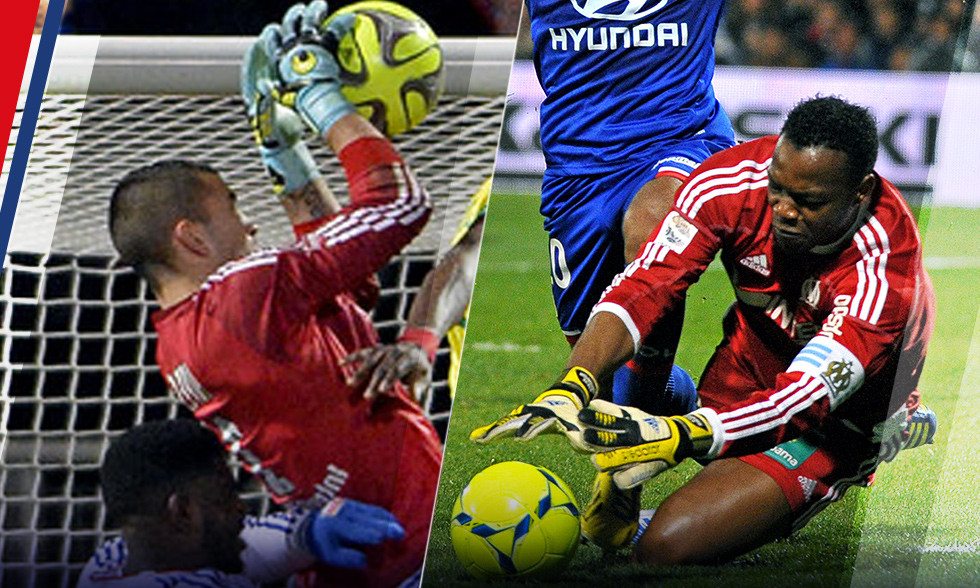 The second-best defence in the land travels to the eight-best... Lyon travel to an OM side weakened by the long absence of Nicolas Nkoulou...

OM's defensive stability has slowly been eroding. While they boasted one of the best defences in the land in the opening weeks of the season, Les Marseillais have only kept one clean sheet in their last 13 matches. They have, in fact, conceded eight in their last four games... 2 vs Reims, 2 vs Saint-Etienne, 3 vs Caen and 1 vs Toulouse; A recent fragility that sees them now sitting with the eight-best defence in Ligue 1 having conceded 31 goals.

And yet, behind the defence there's another important player in goalkeeper Steve Mandanda. He has made 92 saves since the start of the season, at an average of just over 3 per match. But he can't stop everything. There's one player whose absence is keenly felt. Nicolas Nkoulou, leader of the OM rearguard, hasn't played in the league since late November, due to the Africa Cup of Nations and injury. He will be missing again on Sunday. The club's four full-backs Mendy, Dja Djé Djé, Morel and Fanni are the most used defenders, whether it be in the middle or on the sides.

For OL, Anthony Lopes is no stranger to the excellent results of his side's defence; the second-best in the league. The Lyon goalkeeper has made 119 saves in L1, 27 more than Mandanda! But he's only picked the ball out of his net 22 times. Unlike OM, Les Lyonnais have stayed solid at the back. They have only conceded five goals in 11 matches since early December, keeping seven clean sheets in the process.