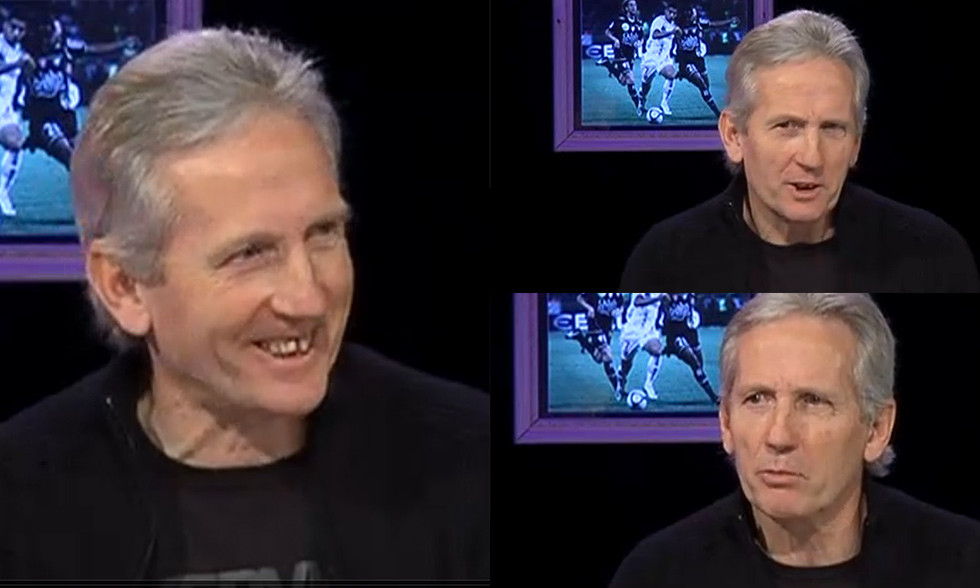 'Titi' passed away on Wednesday 28 January… One of Olympique Lyonnais' great servants has gone...

Born on 7 December 1943 in Lyon, Alain made his mark on the history of Olympique Lyonnais. An OL youth academy graduate, he played his first professional match in the 1964-65 season, a Cup match. Five years later, after playing with the reserves, he was called back up to the pro team alongside the likes of Fleury Di Nallo and Bernard Lacombe… "Titi was a good footballer, very technical and strong, with a great shot..." Bernard Lacombe remembers another match against OM at the Stade de Gerland where Titi played at left-back. The midfielder, or left-back on that day, only ever scored one goal, but what a goal it was against Metz on 16 September 1972 (a shot from 35 metres out) that earned OL a draw. He also played a few matches with Epinal (D2) between 1977 and 1979. He then became a recruiter for the youth academy. He eventually became director of the academy, helping bring through the likes of Gérard Bonneau. He also initiated the training camps at Hauteville. He was also coach of several different age group sides during his career, before retiring in June 2003.

Away from the football pitch, Alain had a number of hobbies, such as tennis, playing cards, fishing and mountain walking...  He passed away on Wednesday while on holidays in the mountains with his wife and friends.

During this terribly sad time, Olympique Lyonnais expresses its sincere condolences to Alain's family and friends.