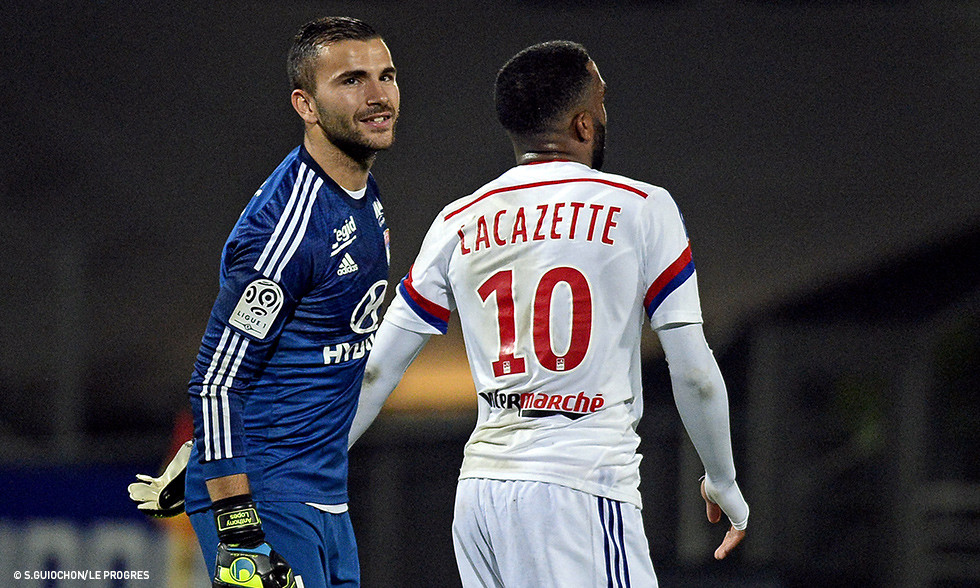 Alex Lacazette will miss his first match in an age…

29 matches this season and six to end the season before. That's 35 matches in a row that the Lyon striker has started. 35 matchs and 27 goals. Anthony Lopes has started the last 48 matches. Ahead of the match against Monaco, the goalkeeper and Alex Lacazette were the only two players to have started every match this season.

Alex was also on a run of 13 goals in his last nine matches, scoring at least once in every game.