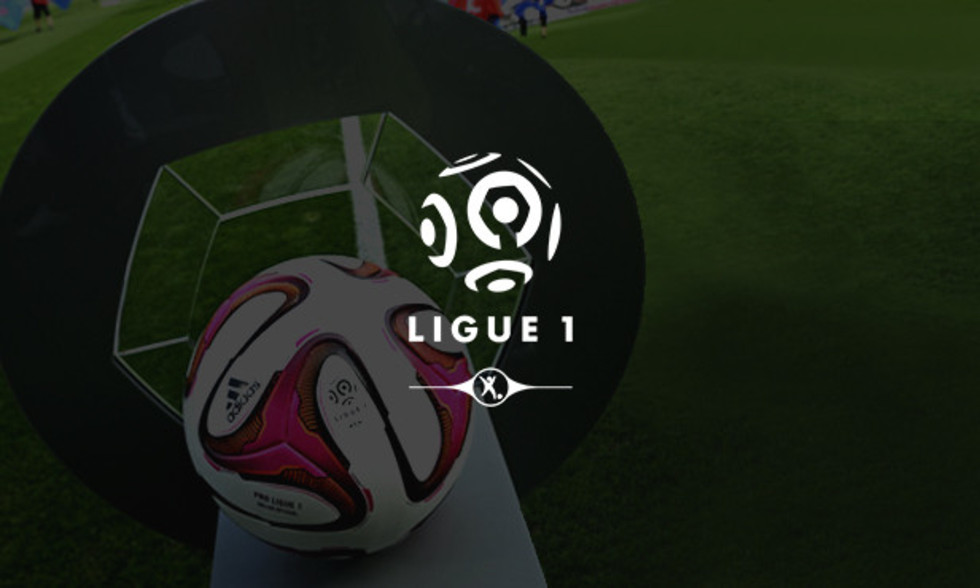 Episode 22: OL and PSG won... ASSE and OM both lost… And it's tight at the bottom where the bottom seven are covered by just three points…

By defeating FC Metz, OL moved four points clear of OM. Les Phocéens have been reeled in by PSG who picked up all three points from the perilous trip to St-Etienne. Les Verts are now eight pooints adrift of OL. ASM continue and have moved up behind Les Verts. MHSC are also on the charge on the back of three wins from three. It's a similar story for OGCN.

On the other hand, Les Girondins, Les Rennais and Les Nantais are out of form. At the other end of the standings, there's still everything to play for. From Bastia in 14th place, to bottom side FC Metz, there's just three points difference...