Fournier: 'The sending off didn't help us' 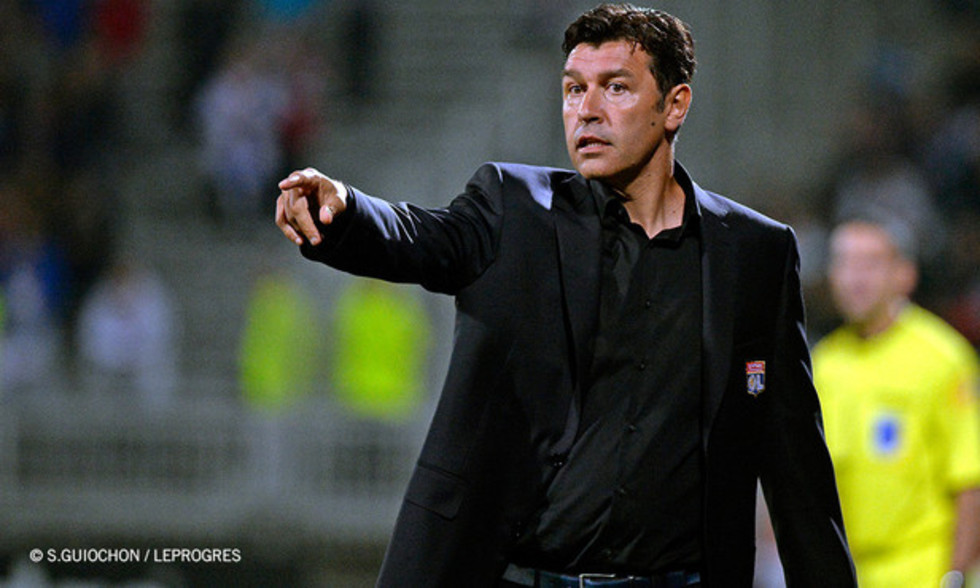 We were up against a very tough and organised side. We needed to show patience to breakdown this Metz side. Paradoxically, the sending off didn't make things any easier because Metz fought even harder and deeper. I really liked my team's discipline. Alex clearly has a muscle strain. He may well miss next week's game against Monaco. That's the one negative from this afternoon. It must have been a special game for Maxwel Cornet. We saw his potential and I especially liked his attitude with and without the ball.

It was a very tough game against a very physical Metz side. It was our third match in a week and we could see we lacked a little freshness. The positive thing was that they didn't have too many chances. We showed a technical control of the game, but also a mental control because we had to be patient. We have kept five clean sheets in a row in Ligue 1 and that means something. The big negative is the injury to Alexandre Lacazette, but it's too early to say how bad it is.