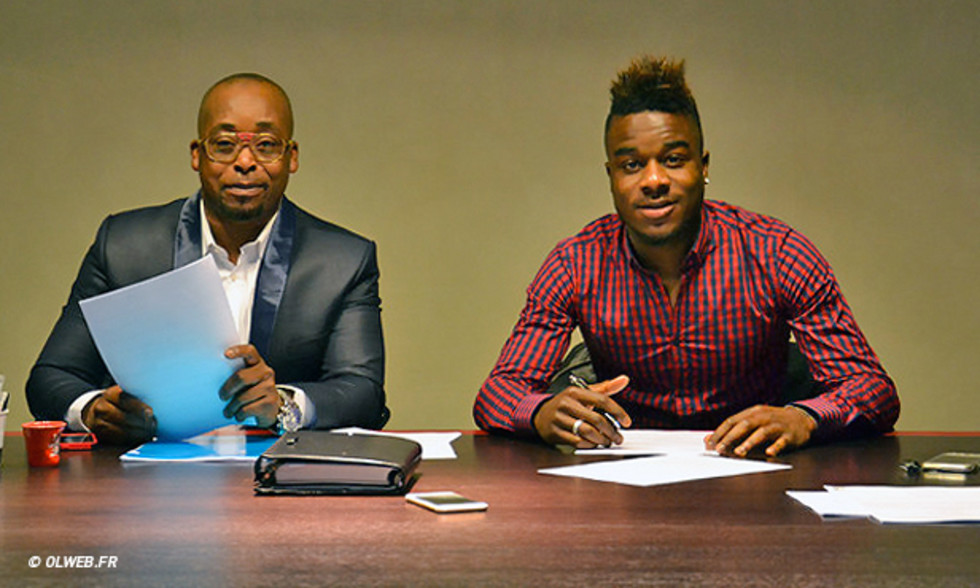 Olympique Lyonnais announce the transfer of youth international forward Maxwel Cornet who signed a four and a half year contract with OL on Friday, tying him to the club until 30 June 2019.

Maxwel Cornet, who the OL scouts have been following for several seasons, joined FC Metz in 2003, at 7 years of age. He signed his first professional contract at 16 for FC Metz, winning the Ligue 2 championship last season.

This transfer is in line with Olympique Lyonnais' policy to draw on the club's youth academy and sign the most promising young French prospects when the opportunity arises. From last summer, Maxwel Cornet announced to FC Metz that he would not be extending his current contract, that was to expire on 30 June 2015. On Friday he was transferred to Olympique Lyonnais for €200,000 with a bonus for any eventual transfer away from the club.

I am very happy. I am very proud to have signed for such a big club as OL. This is a great step for me. I know I will keep improving playing alongside players such as Lacazette… It's not easy transferring in the middle of a season. I haven't played a competitive match for a long time. The initial aim is to be ready as soon as possible to earn my place in the squad and be as competitive as possible.