Plenty up for grabs... 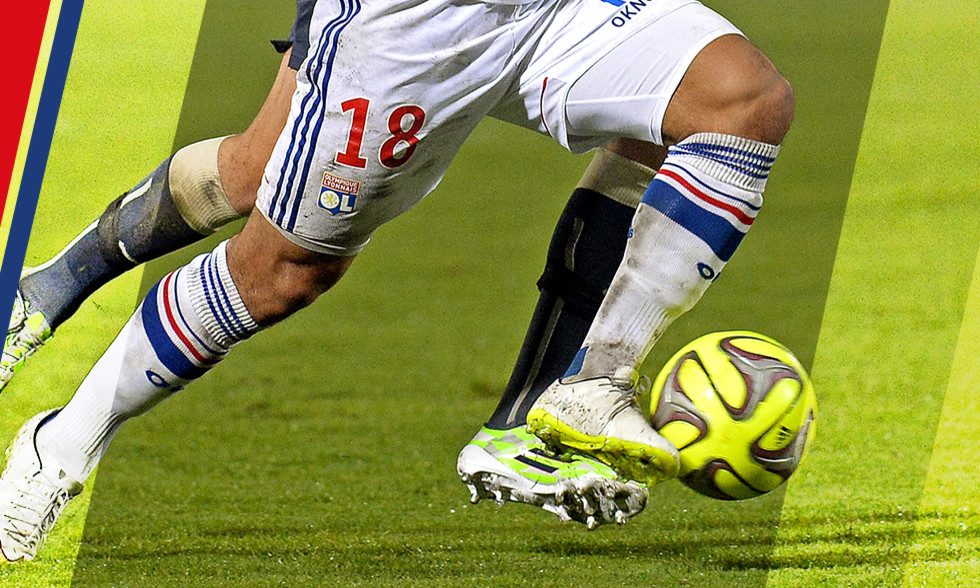 OL return to the championship this Sunday, on the back of four consecutive wins... Second behind Marseille, Lyon can move top of the table with a win over a struggling Toulouse side...

The Turkey, the foie gras and other festive delicacies have done little to curb OL's Olympic appetite. There's no sign of indigestion. The round of 32 feast in the Coupe de France was thoroughly enjoyed for 60 minutes before a couple of hiccups late on... and now it's time for OL's daily bread. Second in the league, two points behind Marseille, one more than PSG and three more than Saint-Etienne... it breeds ambition. Especially after OM were beaten by Montpellier on Friday, before Paris came unstuck against Bastia... Now top spot is well and truly up for grabs!

Almost unbeatabe at the Stade de Gerland, 9 wins and 1 loss, Maxime Gonalons and Co. know they have to maintain the same cracking pace. Could TFC end a run of eight home wins in a row for OL? Eliminated from the two national Cups, struggling in Ligue 1, just two points above the relegation zone, the club from the Rose City are not at their best. They are conceding goals (16th best defence) despite playing regularly with five at the back. And when Ben Yedder is out of form… things get even tougher. "We have plenty of things to fix..." That's how TFC coach Alain Casanova summed up his club's current situation. The visitors are without their African contingent (Akpa Akpro, Doumbia, Sylla, Yago). If they want to create an upset, they need to draw on the performance of last season...

Looking to keep the run going is a problem a lot of teams would love to have! Hubert Fournier will need to find the words to avoid the scare they suffered in the final moments in Calais against Lens in the Coupe de France. And what if that warning had a very positive effect? It means you always have to stay focused, motivated... led by the dynamic duo of Lacazette and Fekir in attack. And there is always Lopes at the back, the consistent Gonalons and the rest of the squad that make OL one of the most attractive sides in the land.

The Africa Cup of Nations has taken away five players (Bedimo, B. Koné, Zeffane, NJie, Yattara). It means there are less options, and opportunities for some, such as Dabo for example, while other are still injured (Fofana, Benzia, Grenier...). The attacking sector has been stripped of options, even though Lacazette and Fekir have been looking after everything!

So now it's time for TFC, winners 2-1 in the first meeting. Hard to imagine that Sunday's match will be too similar to that back in August. OL were a different side at the Stadium, and have stepped up in class since then... OL can be on top of the league at the end of Week 20, four points clear of PSG!