Fournier: ' It's good to be back in third place' 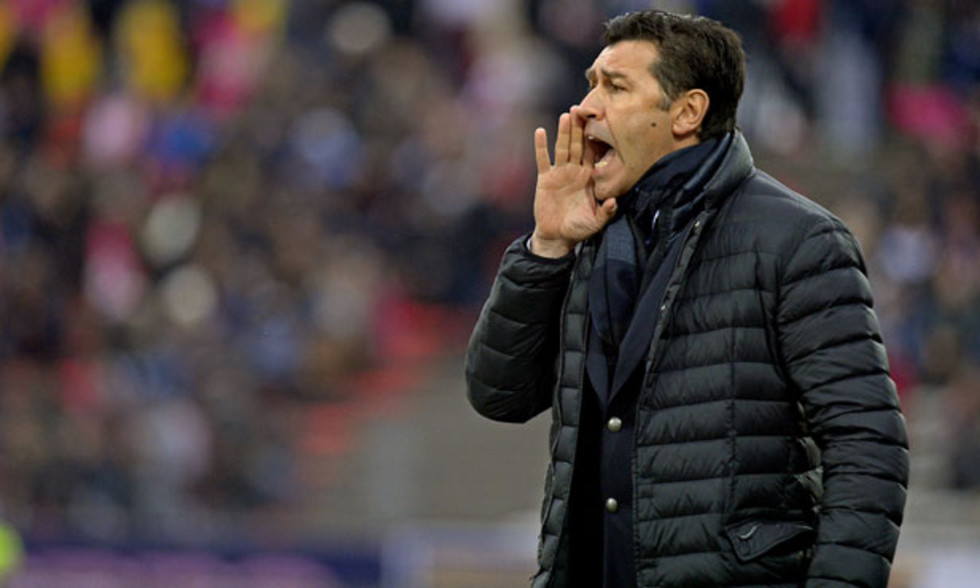 "It was an important result. We haven't had too much success away from home and we struggled to get going. We could have easily been trailing 2-0. We were up against a side that started believing in its chances. The win means three very important points in the race for the top three... It's a team strategy. We had nine players from the youth academy. We showed plenty of character in the second half, something that we had been criticized for lacking. We are learning with each outing. We can't let all these players go."

"We made the match difficult for ourselves. We conceded a goal with Evian's first shot. We didn't defend the set pieces well and we didn't attack well. In the second half we were far more dominant and confident. Unfortunately, we again conceded that second goal which made everything even more difficult. But we managed to put enough pressure on them to come back... There are similarities with the match against Nice. We drew on a large majority of the possession. It drains the opponents and they start to make mistakes... It's good to be back in third place. We are playing a lot of matches. Despite it all we are third. And we have put some more points between ourselves and other teams, such as Rennes."