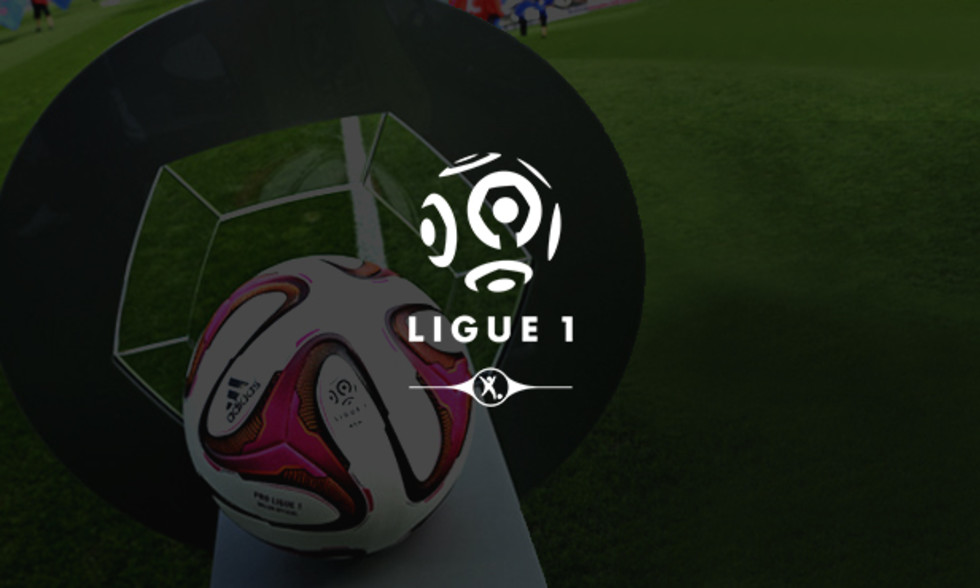 Episode 14. The international break did nothing to sate the appetite of Ligue 1's goal scorers with 17 scored in nine matches, including 13 in OM vs FCGB, ASM vs Caen and Metz vs PSG.

The Stade Vélodrome 2014 is turning into an impenetrable fortress. Marseille have won their last six home matches - the best series of results at OM since 2009-10. They defeated fourth-placed Bordeaux 3-1, despite conceding the opening goal early in the second half and all the off-field drama that has engulfed the club over the last week. They lead the league for a tenth week this term. But the league leaders can feel PSG's hot breath on their necks. Les Parisiens looked they were going to drop two more points on their travels, only for Lavezzi to strike, five minutes before the end to ensure a 3-2 win over Metz. They are still undefeated this season.

Behind the leading pair, teams are stalling. Fifth-placed Nantes drew with sixth-placed Saint-Etienne, 0-0, at La Beaujoire where Les Canaris are undefeated in 9 matches. Third-placed OL faced a real battle away to Bastia. It was tough, committed stuff, but it too finished 0-0. Les Lyonnais, who themselves are unbeaten in ten matches are now three points adrift of PSG and four of OM.

Last season's runners-up are slowly making their move, but Les Monégasques dropped more precious points. Caen held them 2-2. ASM, eighth, have drawn their last three, including two at home and are 11 points off top spot… The Brittany derby went the way of the visitors. Rennes defeating Guingamp 1-0 thanks to a fifth goal of the season from Ntep. They haven't lost in their last seven matches in all competitions - a first for them since 2009-10.

Guerreiro scores goals that count. Having scored the only goal of the game for Portugal against Argentina, the Lorient wide player was at it again this weekend against Lens. One goal and three precious points (1-0) that see Les Merlus climb out of the relegation zone. The result leaves Lens at rock bottom. In two mid-table games, Montpellier got the better over Toulouse, winning 2-0 and Nice and Reims drew 0-0.