Gonalons signs on at OL until 2018 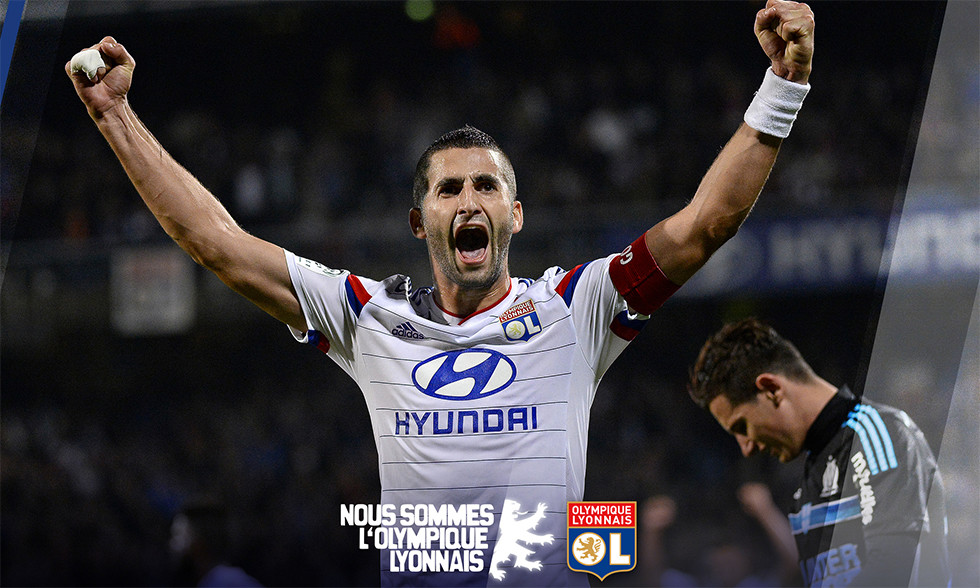 Olympique Lyonnais is delighted to announce the contract extension, for two more seasons, of captain Maxime Gonalons, who is now tied to the club until 30 June 2018.

I am very proud to have extended my contract with my one and only club. I feel at home here and I my ambitions are in total accord with those of OL. To be able to play at the highest level for your home town club is something exceptional. Our current results prove that we still have a very attractive project with the new Grand Stade that will be ready next season, we will have a fantastic new stadium which will give the club even more options.

The contract extension of Maxime Gonalons, confirms Olympique Lyonnais' determination to continue its sporting development around players from the club's academy, as is highlighted by the presence of 21 academy graduates amongst the 31 players that comprises Hubert Fournier first team squad, including a number of full senior and U21 internationals, such as Alexandre Lacazette, Clément Grenier, Anthony Lopes, Nabil Fekir, Samuel Umtiti, Corentin Tolisso and Jordan Ferri.

We have been negotiating for several months. This contract extension is a great result for everyone and corresponds with the club's strategy. It's good news for the club and for Maxime…It all shows the belief in the club's project. We are completing the Grand Stade and building a team with Maxime as its captain.