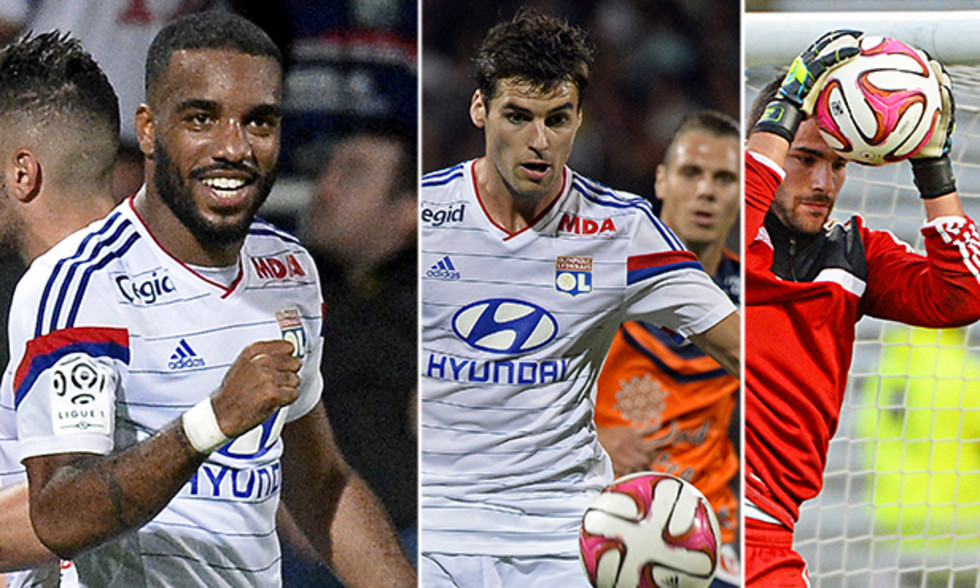 Lyon forward Alex Lacazette has been elected Player of the Month for October by the internet users on OLWeb.fr… he finished ahead of Yoann Gourcuff and Anthony Lopes…

In August, he was rewarded with the first monthly prize of the season. He was back at the top of the charts in October. 55% of the 5,275 votes gave it to the striker. He was the favourite after all: A hat-trick against LOSC, a double against Nice, a goal against MHSC… as well as two assists (vs OM and MHSC)… as well as everything else. Alex was omnipresent in October. He played every minute of every match. He even captained the side in the absence of Maxime Gonalons. He tops the goal scoring charts in Ligue 1 with ten goals, level with Gignac. He has taken more shots than anyone else in L1 (45 shots) and has got the most on target (25). He has just been recalled to the France squad by Didier Deschamps.

With an assist against LOSC, two goals against MHSC and that famous winner against OM, Yoann Gourcuff picked up 25% of the votes.

Anthony Lopes came third with 16% of the votes. The exciting young 'keeper has been called up by Portugal for the November internationals.

Download the Anthony Lopes Screensaver by clicking on the picture.