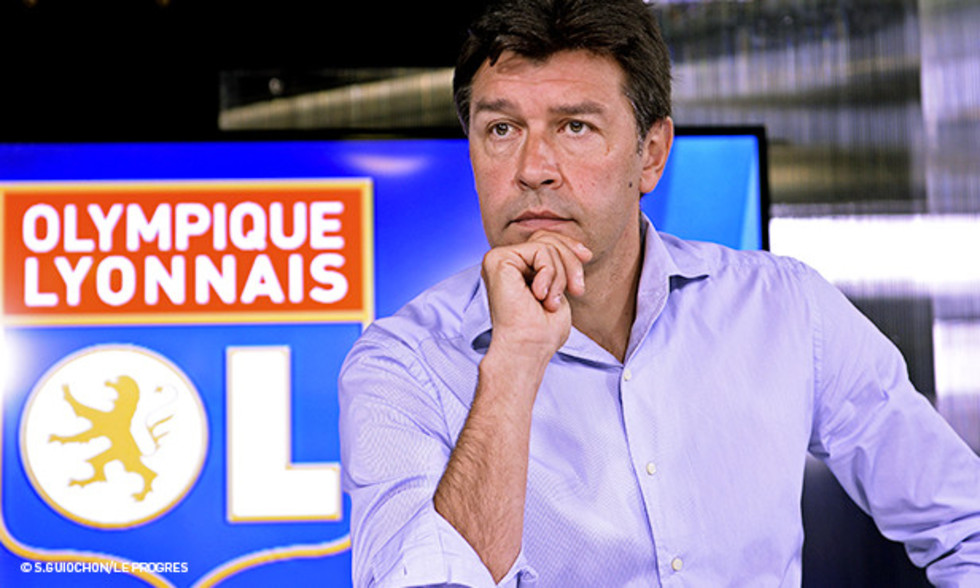 48 hours before the clash against OM, the Olympique Lyonnais coach Hubert Fournier spoke the press at the traditional pre-match press conference...

THE VISIT OF OM

"They have given us every reason to believe it will be a tough match. You have to take your hat off to this team for their performances this season."

"He has transformed this team. He has played a major role in the turning around the club's results. And there has also been a change in the attitude of the club's important players, such as Gignac… . His methods? Yes, he can start you thinking... But he hasn't invented anything either. He has brought his discipline, the desire to make everyone work... He asks a lot defensively of his players. It's good for everyone. Personally motivated to win? No. This is a match between OL and OM, not Bielsa versus Fournier."

"We are preparing conscientiously. You mustn't play the game in your head before the actual match. We are working on what we need to work on, without worrying about what OM will do. We are in good form, without too many problems in the squad and a league position that suits better with the club's ambitions. This is a match between two form sides who are playing well and scoring goals. Lots of goals? There might be... There is a desire to do well. We will have to be excellent technically to win. And be consistent. Their second halves are generally not as good as their first... we may have chances towards the end of the game. It's an exciting match to prepare for. We need to stay in control. We will fine tune things between now and Sunday. It may well be decided on the details..."

"Yes, like against Monaco and Paris. A real test. It will be an indicator for the rest of the season."

"We work like Marseille. There aren't 11 clear players, but 15 or 16. The substitutes are very close to the starting XI. If we call on them, the performance doesn't change. I'm very happy with how the youngsters played in the reserves. I'm happy with their attitude. It was important that they get some minutes."

"Nabil has prepared for this season. He won his place in the team during preseason. I remember his first half against Shaktar in the friendly. He worked very hard to break into the team. He works for the team and brings others into the game. If he can 60 or 70 minutes at his best, it's excellent for the team. There are several people at the club that believed he could do what he's now doing. Last season there were players ahead of him, like Gomis. Last season was very important for him in terms of the workload and learning about patience. A centre forward? I think it's his technical partnership with Alex Lacazette that is the most interesting thing. And I think he can develop the same partnership with Yo Goucuff behind him."

"We have to win the battle that OM will bring with their high pressing game. We need to be able to play our way out from the back in the face of that pressing. If we can do that, we will win. It's not a question of changing the way we play."

"I remember that victory over OM after they had won eight games in a row, when I was a player. But it's too long ago to use... But perhaps we can take confidence from it."

"Like all great players, the important players, he has a crucial role in dictating how the team plays."

"We analysed it. We focused on how we played when they were on top. We need to play differently during those phases against OM."

"It's an advantage physically, but also a handicap during the phases when we are struggling. We need to improve."