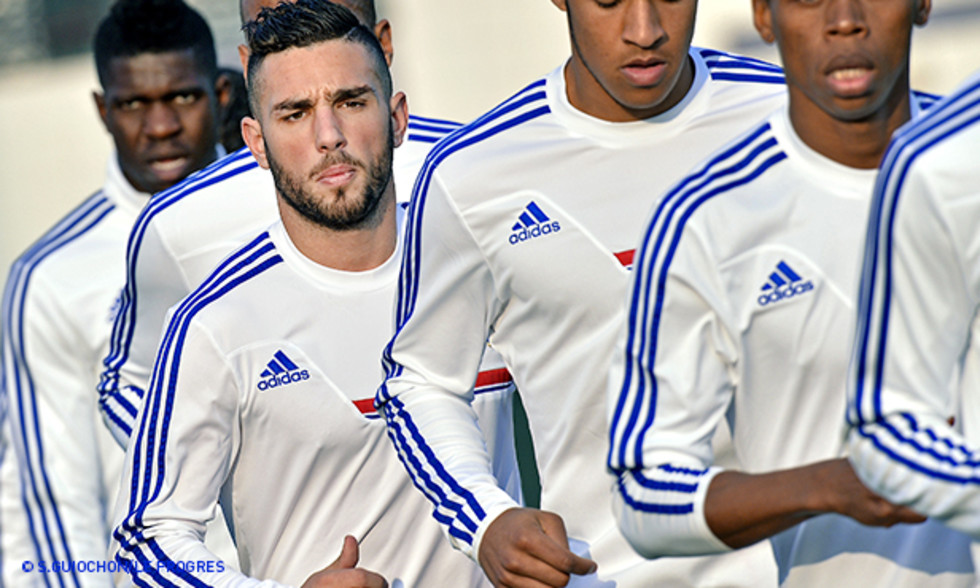 Jordan Ferri spoke to the media ahead of training to discuss the weekend's game with Montpellier and his side's ambitions...

What are your thoughts about the switch of the match against MHSC?
"That's the way it goes. In terms of our good home run at the moment, I think it's an advantage for us. We are full of confidence playing at the Stade Gerland. We'll see how we go with three home games in a row, but we know that we can't afford to drop too many points at home. We have two tough games coming up, but the aim is to win and keep climbing the ladder."

What are Lyon's ambitions?
"The club has always been ambitious. It's up to us to reach the objectives. Ligue 1 seems more open this season. PSG and ASM are not in top form so it's possible to get a result against every team. The championship is very exciting. OL has the squad and the means to compete for the top spots. We have a very competitive squd. We have less games to play this season and we are all fighting for a spot in the side. That's part of the job and it means everyone fights hard in training."

At the Stade Gerland, with our fans behind us, we will play our football, keeping possession and looking to attack. We won't be doing anything different against MHSC

What are you expecting from the match against MHSC?
"We won't be changing our game. Montpellier have a very good defence, like Lille, against whom we scored three goals. At the Stade Gerland, with our fans behind us, we will play our football, keeping possession and looking to attack. We won't be doing anything different against MHSC. OL is playing better. Experienced players such as Milan (Bisevac), Henri (Bédimo) have returned to help the defence; Yo (Gourcuff) is also back and that changes the way we play. Full strength, OL has a very competitive squad with the right blend of experience and young players looking to prove themselves. The atmosphere is great."